Following the exit of ExxonMobil, Romgaz will join OMV Petrom in the Romanian offshore gas project 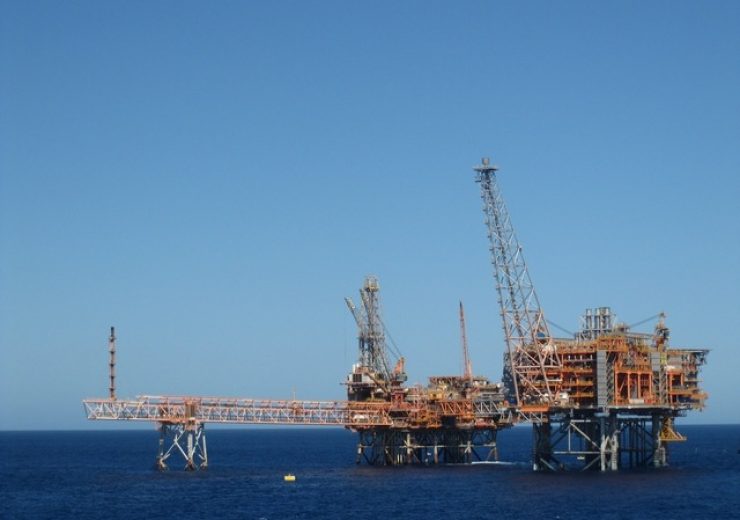 Currently, ExxonMobil and OMV Petrom hold a stake of 50% each in the Neptun Deep offshore gas project. (Credit: QR9iudjz0 from FreeImages)

Romanian state-controlled gas company Romgaz announced that it has made a binding offer to acquire ExxonMobil’s stake of 50% in the Neptun Deep offshore gas project, which has been planned to be developed in the Romanian part of the Black Sea.

In mid-February this year, ExxonMobil Upstream Business Development said that the deadline for interested buyers to submit their binding offers for the stake is 31 March 2021.

ExxonMobil’s stake in the offshore Romanian project is held by its subsidiary – ExxonMobil Exploration and Production Romania.

Romgaz stated: “The binding offer and the conclusion of the transaction to acquire all shares (representing 100% of the share capital) issued by ExxonMobil Exploration and Production Romania Limited are conditional upon approval of the Extraordinary General Meeting of Shareholders of S.N.G.N. Romgaz SA in line with the laws and Romgaz Articles of Incorporation.”

The other partner in the Neptun Deep offshore gas project is Austrian energy company OMV’s subsidiary OMV Petrom, which holds a stake of 50%.

ExxonMobil acquired a stake in the deepwater Neptun Deep block in 2008, while forming an exploration joint venture with OMV Petrom.

ExxonMobil and OMV Petrom had spent $1.5bn between 2008 and 2016 for carrying out exploration and appraisal operations in the block. In 2012, the partners could confirm the presence of a natural gas reservoir through the drilling of the Domino-1 exploration well.

About four years later, another exploration drilling programme by the partners in the Romanian deep water sector of the Black Sea saw the drilling of seven wells, of which a majority of them intersected gas.

However, the technical and commercial viability of the Neptun Deep offshore gas project is yet to be established.