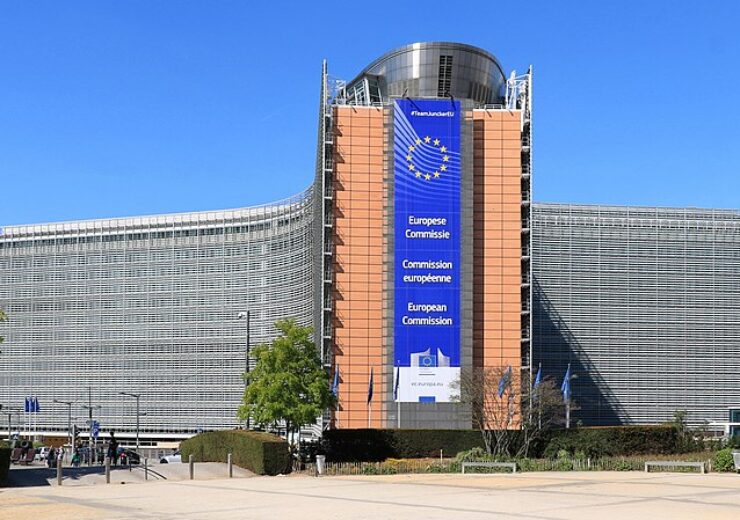 The headquarters of the European Commission in Belgium. (Credit: EmDee/Wikipedia)

The European Parliament has voted to allow for fossil gas subsidies to be included in the European Union’s €17.5bn green transition fund, Just Transition Fund (JTF).

The move extends the scope of the fund to include some gas projects to gain funding from the JTF, reported Reuters.

The JTF aims to help member countries transition from fossil fuel to cleaner energy and achieve EU’s net zero emissions target by 2050, according to the news agency.

The move, however, is being opposed by several climate organisations including Climate Action Network Europe (CAN-E), a Europe’s coalition working on climate and energy issues.

CAN Europe finance and subsidies policy coordinator Markus Trilling said: “The European Parliament is clearly two-faced on climate action. While calling for a much needed increase in climate ambition, the Parliament also allows for more fossil fuel subsidies from the EU budget.

“Investing in fossil gas will lock-in the EU into more polluting emissions in the next decades, while making it more difficult for carbon-intensive regions to become climate neutral.

“Fossil gas is an economic dead-end in this time of economic crisis, as renewables and buildings renovation provide three times more jobs than any fossil fuel. Today’s vote is a triple loss for people, the economy, and the climate.”

In January, the EU announced a €1tn ($1.1tn) investment plan over the next decade to finance its goal of becoming the world’s first climate-neutral economic region by 2050.

Support and incentives were planned to be offered by the EU to businesses and investors in member states to facilitate the green transition.