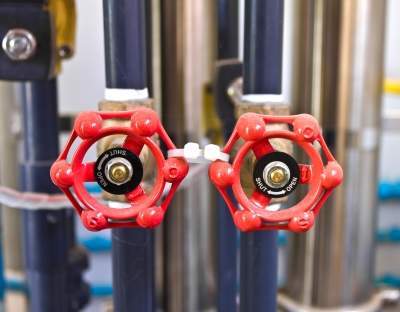 Image: ETP, Magellan, MPLX and Delek to move ahead with the Permian Gulf Coast pipeline project. Photo: courtesy of supakitmod/FreeDigitalPhotos.net.

The decision from the partners comes after receiving sufficient commitments to move ahead with their plans to lay out the 30inch diameter pipeline, which will transport crude oil sourced from the Permian Basin to the Texas Gulf Coast region.

The pipe diameter of the Permian Gulf Coast pipeline could be increased to enable capacity expansion depending on further shipper volume commitments received during the open season to be launched this week.

The new crude oil pipeline system, which will have multiple Texas origins, including Wink, Midland and Crane, is anticipated to enter into service in mid-2020.

It will have the capability to deliver crude oil to Energy Transfer’s terminal located in Nederland, Texas and also Magellan’s terminal in East Houston for final delivery to the markets via their respective distribution systems.

The Permian Gulf Coast pipeline will be based on receipt of customary regulatory and board approvals of the respective companies.

The interstate natural gas pipeline system has been designed to deliver natural gas procured from the Marcellus and Utica Shale areas to the US markets as well as the Union Gas Dawn Storage Hub in the Canadian province of Ontario.

In August 2017, Energy Transfer Partners signed a deal worth around $1.57bn to divest a stake of 32.44% stake in the entity associated with the Rover gas pipeline to Blackstone funds.

Magellan Midstream Partners, on the other hand, had recently entered into a $1.438bn deal alongside Plains All American Pipeline to divest a stake of 50% in BridgeTex crude oil pipeline in Texas to Canadian pension fund OMERS.