Over its initial 14-year mine life, the Canadian gold mine is estimated to produce more than five million ounces of gold 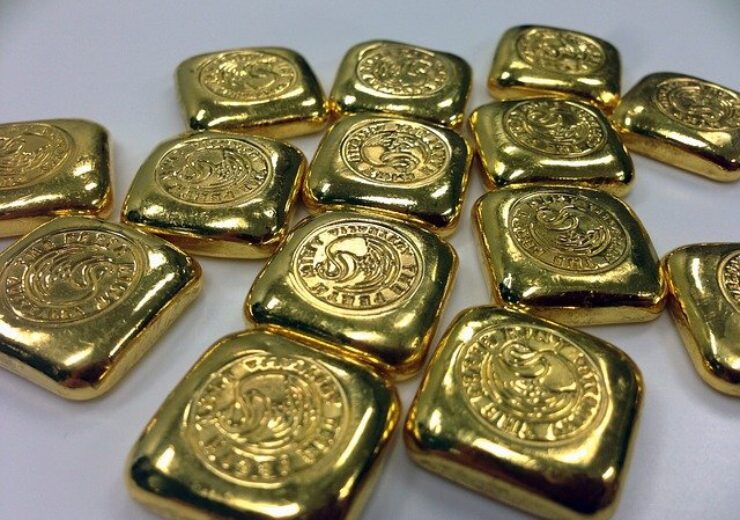 The Greenstone gold mine is expected to achieve its first gold pour in the first half of 2024. (Credit: istara from Pixabay)

Equinox Gold and its partner Orion Mine Finance Group have launched the full-scale construction on its Greenstone gold mine in Ontario, Canada with an aim to achieve first gold pour in the first half of 2024.

Located in the Geraldton-Beardmore Greenstone Belt, the gold mine will see an initial capital cost of $1.22bn. This includes $125m for the mining fleet and $80m for water and tailings management.

According to Equinox Gold, early works at the Greenstone gold mine have been going on since March 2021. The gold project is expected to see nearly two years of construction and six months of commissioning.

The partners will also spend $121m towards pre-production, start-up, and commissioning along with $62m investment in a 46.5MW power plant and others.

Mining is targeted to begin in the fourth quarter of 2022, said Equinox Gold, which holds a stake of 60%. Its partner Orion Mine Finance Group holds the remaining stake of 40%.

Expected to become one of the largest gold mines in Canada, Greenstone is targeted to produce over 400,000 ounces of gold annually for the first five years. The mine has proven and probable mineral reserves of 5.54 million ounces grading 1.27gms per tonne gold.

Over its initial 14-year mine life, the Canadian mine is estimated to yield more than five million ounces of gold with an average of over 360,000 ounces per year.

The mine is situated in the Municipality of Greenstone, 4km south of Geraldton and nearly 275km northeast of Thunder Bay. Located in a district having active mines, the Greenstone gold project is said to have good access to transportation as well as mining-related infrastructure.

Equinox Gold CEO Christian Milau said: “Equinox Gold continues to focus on its strategy of sector-leading growth, launching Greenstone Mine development as construction at our Santa Luz mine in Brazil is nearing completion.

“Greenstone Mine is located in one of the world’s best mining jurisdictions and will be a top-tier mine, producing more than 400,000 ounces of gold per year at all-in-sustaining costs in the lowest quartile of the industry. Greenstone Mine will be a cornerstone asset for Equinox Gold and a transformative project for Northern Ontario.”

Construction on the Greenstone gold mine will involve 800 local and 1,300 regional jobs followed by 500 jobs during operations.