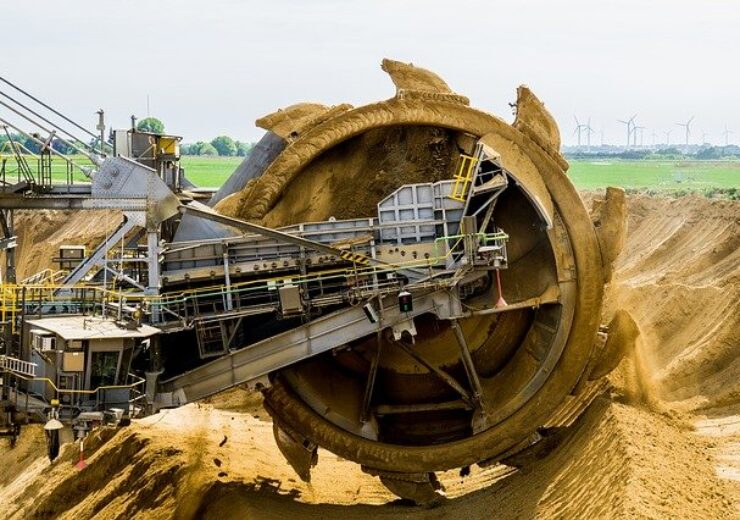 The project is expected to produce 903,000 ounces (oz) gold and generate $436m after-tax net cash flow over an initial period of 9.5 years mine life from 1.1 million oz of open-pit gold mineral reserves, with additional upside from underground mineral resources.

Equinox Gold CEO Christian Milau said: “We continue to deliver on our sector-leading growth by launching into full construction at Santa Luz, after pouring first gold at our Castle Mountain Mine less than a month ago and first gold at our Aurizona Mine only 15 months ago.

“With initial capital of only $103 million, Santa Luz is fully funded and will start contributing significant cash flow to the Company in just over one year’s time. We are also excited to recommence exploration in the highly prospective Santa Luz-Fazenda district, the 70-kilometre-long greenstone belt that extends between our two mines in Bahia State, Brazil.”

Santa Luz mining project is a brownfields past-producing mine

The Santa Luz mining project is a brownfields past-producing mine, with majority of site services and infrastructure already in place.

The initial works to restart the mine include refurbishing existing infrastructure, retrofitting the plant, installing additional grinding power and increasing the storage capacities of the existing tailings and water storage facilities.

Open-pit stripping is expected to commence in February 2021, while processing plant, tailings and water storage facilities are expected to be upgraded by the end of 2021.

The company is expected to spend an estimated at $103m as initial capital to fund construction and commissioning, based on the capability to leverage existing infrastructure at the brownfields mine site.

In October, Equinox Gold has announced the first gold pour from its Castle Mountain gold mine in California, US.