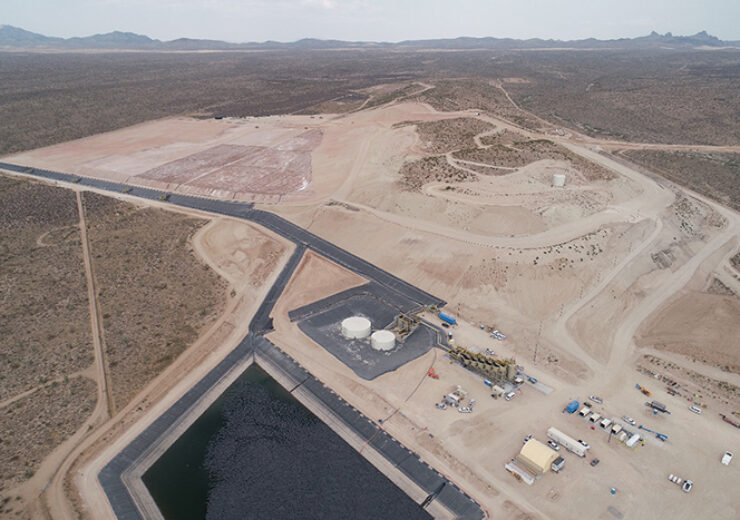 Canadian mining company Equinox Gold has completed the construction of the phase 1 mine at its Castle Mountain gold mine in California.

Castle Mountain is an open-pit mine which is being developed in San Bernardino County, California, US.

Equinox said that the construction of phase 1 at the mine was completed with no lost-time incidents, after it was started in October last year.

The pre-production mining at the Castle Mountain Gold Mine began in early June and the company has stacked over 1.4 million tonnes of ore on the leach pad to date.

With the development estimated to run for three years, the first phase mine is expected to produce an approximately 45,000oz of gold annually.

The Castle Mountain gold mine is projected to produce 2.8Moz of gold for its initial mine life of 16 years.

Equinox Gold CEO Christian Milau said: “Castle Mountain will be Equinox Gold’s seventh producing gold mine in the Americas and our second operating mine in California.

“We expect Castle Mountain to be a long-life flagship asset for Equinox Gold, bringing significant benefits to our workforce, shareholders, local communities and San Bernardino County.”

Equinox Gold is now completing a feasibility study for the second phase expansion, which is expected to run for four to 16 years and produce about 200,000 ounces of gold per year.

With irrigation of the leach pad is underway, the phase 1 mine is expected to see first gold pour in the fourth quarter of 2020.

Recently, the mining company has temporarily halted mining activities at its Los Filos mine in the Guerrero Gold Belt, Mexico.