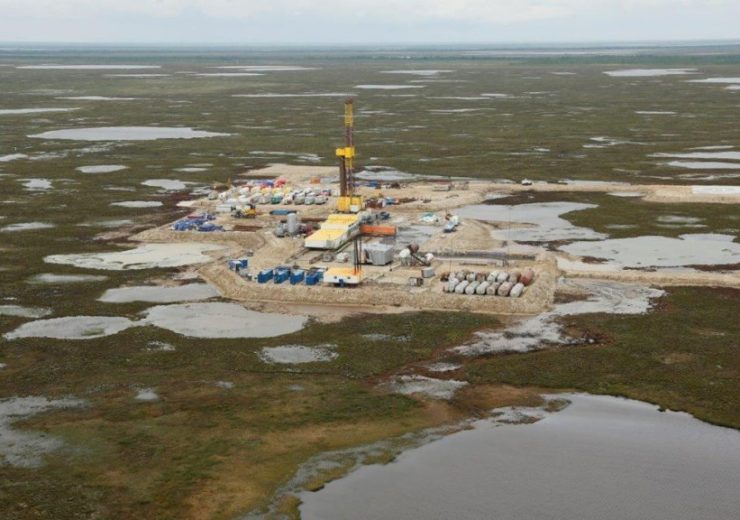 Norway-based Equinor and Russia’s Rosneft have taken a final investment decision on the first stage of the North Komsomolskoye full field development.

North Komsomolskoye is a conventional onshore oil and gas field in Western Siberia in Russia. The project is part of the strategic cooperation agreement signed by Rosneft and Equinor in May 2012.

With an area of 1,368.91km2, the North Komsomolskoye field is situated onshore within the Pur and Nadym municipalities of the Yamalo-Nenets autonomous district.

The companies expect to extract nearly 250 million barrels of oil and 23 billion cubic meters of gas in the first stage of developing the oilfield.

The North Komsomolskoye field licence is owned by SevKomNeftegaz, a joint venture company in which Rosneft owns a 66.67% stake while Equinor holds a 33.33% interest.

Equinor Russia country manager Elisabeth Birkeland Kvalheim said: “This is an important milestone in the joint project that we have been working on for seven years.

“During these years we have built a strong working relationship with Rosneft and demonstrated that we can execute efficiently and safely together. This forms a good basis for the next phases of the project.”

Since 2018, Equinor and Rosneft have executed test production in the field to understand the reservoir properties and lay the ground for the full field development decision.

In November, Equinor and its partners ExxonMobil, Idemitsu and Neptune made an oil and gas discovery at the Echino South prospect in production licence 090 (PL 090) near the Fram field in the Norwegian North Sea.

The hydrocarbon discovery was made following the drilling of the 35/11-23 wildcat well nearly 3km southwest of the Equinor-operated Fram field in the northern part of the North Sea. Using the Deepsea Atlantic drilling rig, the exploration well was drilled to a vertical depth of 2947m below sea level in a 350m of water depth.

Equinor Energy holds a 45% stake in PL 090, while ExxonMobil Exploration and Production Norway is the second-largest stakeholder with 25% interest. Idemitsu Petroleum Norge and Neptune Energy Norge hold stakes of 15% each in the North Sea license.