EPA, USDA announce agreement on promoting Biofuels in US 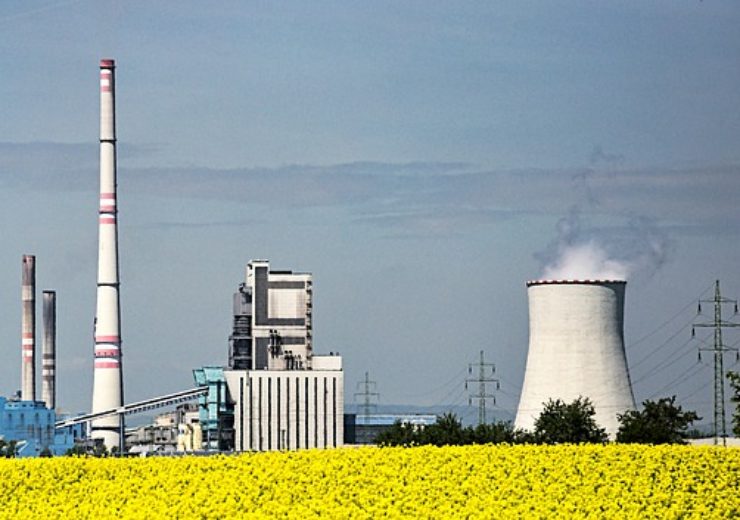 “President Trump’s leadership has led to an agreement that continues to promote domestic ethanol and biodiesel production, supporting our Nation’s farmers and providing greater energy security,” said EPA Administrator Andrew Wheeler. “Today’s agreement is the latest in a series of steps we have taken to expand domestic energy production and improve the RFS program that will result in sustained biofuel production to help American farmers.”

“President Trump has once again demonstrated that he is a champion for our nation’s farmers and rural America,” said USDA Secretary Sonny Perdue. “The President recognizes that American farmers are the most productive in the world, and he has found a way to pursue policy that promotes economic growth and supports our producers. Building on the success of the year-round E15 rule, this forward-looking agreement makes improvements to the RFS program that will better harness the production of our farmers and ensure America remains energy dominant.”

Under this agreement, the following actions will be undertaken by EPA and USDA:

In a forthcoming supplemental notice building off the recently proposed 2020 Renewable Volume Standards and the Biomass-Based Diesel Volume for 2021, EPA will propose and request public comment on expanding biofuel requirements beginning in 2020.

EPA will seek comment on actions to ensure that more than 15 billion gallons of conventional ethanol be blended into the nation’s fuel supply beginning in 2020, and that the volume obligation for biomass-based diesel is met. This will include accounting for relief expected to be provided for small refineries.

EPA intends to take final action on this front later this year.

Building on the President’s earlier decision to allow year-round sales of E15, EPA will initiate a rulemaking process to streamline labeling and remove other barriers to the sale of E15.

EPA will continue to evaluate options for RIN market transparency and reform.

The Administration will continue to work to address ethanol and biodiesel trade issues.

Since taking office in 2017, the Trump Administration has enacted tax and regulatory policies that have helped make America energy dominant. The Administration has cut burdensome red tape through deregulation, including signing a record number of Congressional Review Act (CRA) legislation, repealing the Waters of the United States (WOTUS) rule, reforming the Section 401 process under the Clean Water Act, proposing a new methane rule, and removing the U.S. from the job-killing Paris Climate Accord. The Administration has also expedited permitting approvals, has opened up federal land for development, including the Arctic National Wildlife Refuge (ANWR), and will continue to enact pro-growth energy policies to expand American energy dominance.