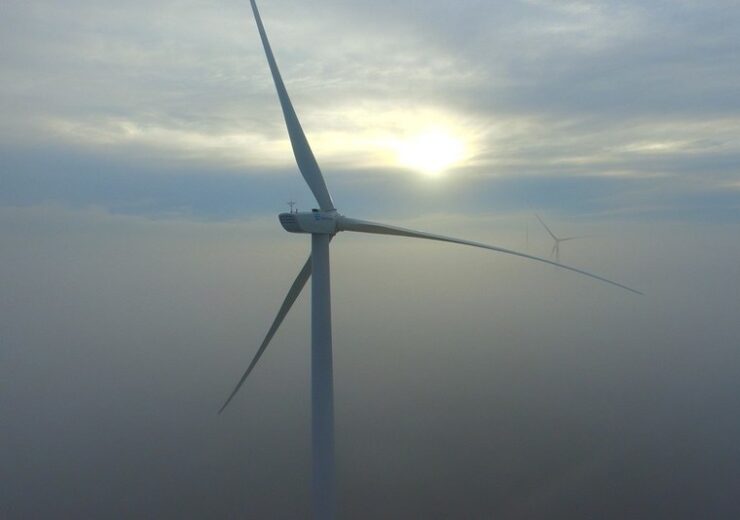 The latest wind project represents the company’s second wind farm in the country.

Vientos Del Secano wind farm will feature 20 Envision EN110 2.5 MW wind turbines, which will generate about 217GWh of clean electricity to the power grid every year.

Envision claims that its wind turbines are equipped with sensors to monitor and optimise their performance, reliability and efficiency.

The Chinese company stated that the project was completed in 18 months despite the challenges posed by the pandemic.

More than 900 workers were employed to deliver the project and 85% of them belonged to the local community.

Envision Energy Latin America managing director Rafael Valdez said: “We are committed to bringing clean and affordable energy to more communities in Argentina and help the country transition to an electric and sustainable future.”

The farm has the capacity to produce 107GWh of clean electric energy every year, which is enough to meet the energy needs of 50,000 people.