If approved, the power plant fuelled by natural gas and hydrogen will begin operations by summer 2026 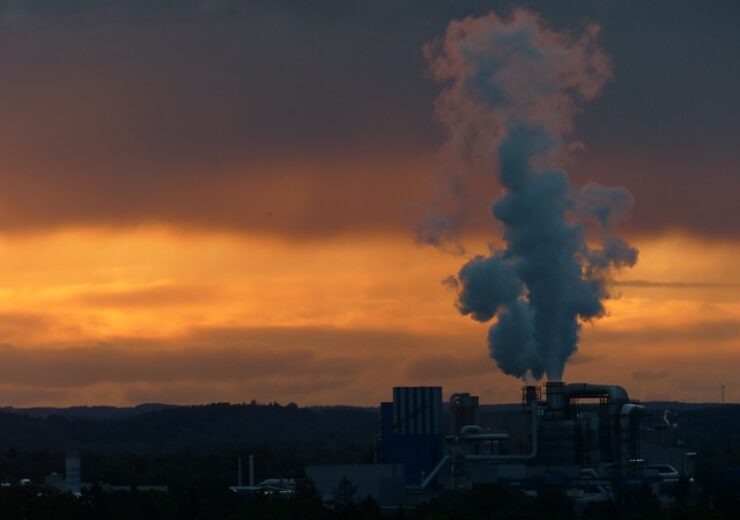 The Orange County Advanced Power Station is proposed to be built near Bridge City in Texas. (Credit: Hans Braxmeier from Pixabay)

The Entergy subsidiary said that it has launched the process for pursuing approval for the power plant, which is expected to address the increasing demand for electricity across Southeast Texas.

The company will file a request for approval from the Public Utility Commission of Texas in the coming months for the planned power plant near Bridge City.

Subject to the commission’s approval, construction on the Orange County Advanced Power Station will start in Q2 2023.

To be run on a combination of natural gas and hydrogen, the Entergy power plant will be able to meet the electricity requirements of over 230,000 homes.

“The addition of this facility will continue our work to provide reliable, low-cost and clean energy in Southeast Texas and will provide more than $1.5 billion in net benefits to customers by reducing reliance on energy markets.”

As per an analysis by professional services firm TXP, the Orange County power plant is estimated to create over 7,000 direct roles in Texas. Besides, the power plant is expected to give a boost of approximately $1.8bn to the regional economy.

Entergy Texas also said that hydrogen is used widely by a number of its large industrial customers and others in industrial processes.

According to the company, hydrogen can be stored in facilities close to the proposed power plant, which include its own Spindletop storage facility.

“We look forward to working with industry partners on the role the Orange County Advanced Power Station will play in providing reliable power while also meeting the sustainability needs of our customers and communities, and also to establish Southeast Texas as a global hub for hydrogen production and consumption.”