Under the initial four-year drilling and exploration term, EnQuest and Petronas plan to drill one well 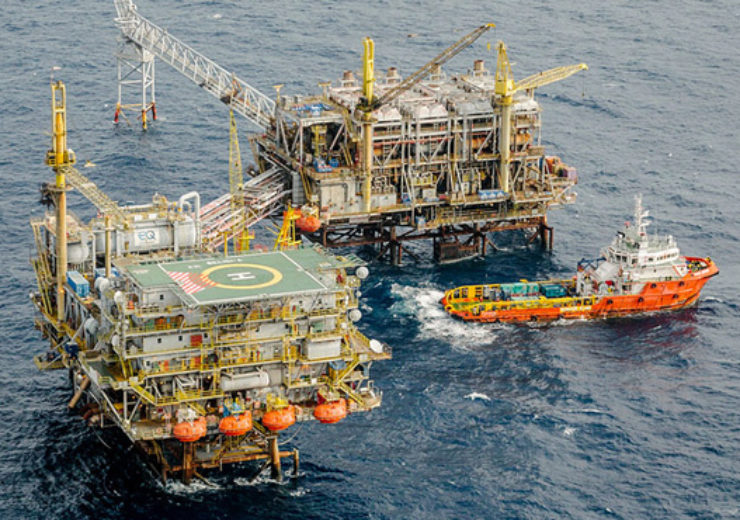 UK-based oil and gas company EnQuest has secured a block production sharing contract (PSC) from Petronas off the coast of Malaysia.

Under the terms of the contract, EnQuest will operate the Block PM409 with 85% stake, while Petronas Carigali Sdn Bhd (PCSB) will own the remaining stake.

Located offshore Peninsular Malaysia in water depths of 70-100m, the block covers nearly 1,700 km2 and is in a proven hydrocarbon area, which consists of numerous undeveloped discoveries.

EnQuest chief executive Amjad Bseisu said: “We are delighted to have been awarded the Block PM409 PSC and to expand our presence in Malaysia.

“We would like to thank Petronas for their confidence in awarding us this block and we look forward to continuing our productive partnership with Petronas Carigali.”

Within an initial drilling and exploration term of four years of the PSC, EnQuest and Petronas plan to drill one well.

In September 2018, it was reported that EnQuest was set to become 100% owner in the Magnus oilfield in the North Sea by acquiring the remaining 75% stake it earlier did not own from BP for about $300m.

The full ownership in the Magnus oilfield will add nearly 60MMboe of 2P reserves to EnQuest and about 10MMboe of 2C resources.

The UK-based oil and gas company had signed a deal to acquire 25% in the Magnus oilfield from BP for $85m in January 2017.

EnQuest has operations in the UK North Sea and Malaysia. Formed in 2010 through the merger of the UK North Sea assets of Petrofac and Lundin Petroleum, the group first purchased interests in Malaysia four years later.