EnQuest to take full ownership of Magnus oilfield from BP

EnQuest is set to become 100% owner in the Magnus oilfield in the North Sea by acquiring the remaining 75% stake it previously didn’t own from BP for about $300m. 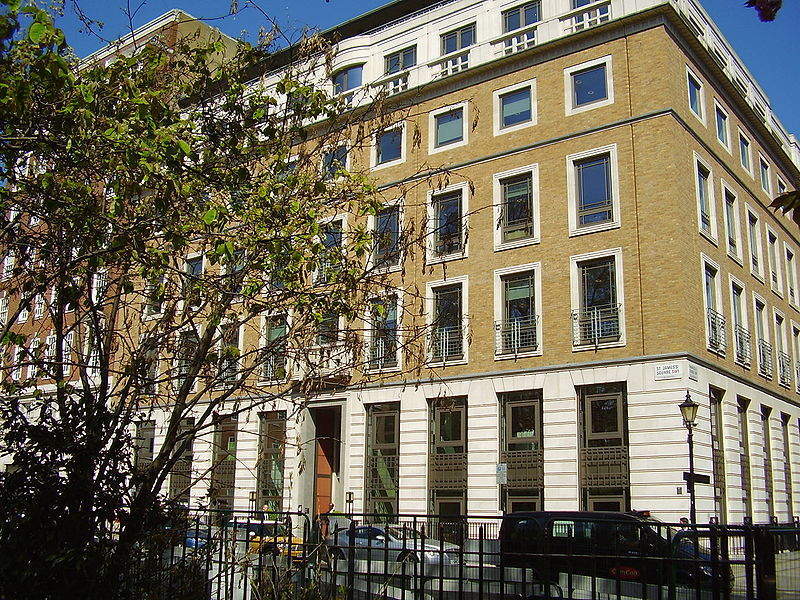 Image: EnQuest to acquire BP's 75% stake in the Magnus oilfield in the North Sea. Photo: courtesy of WhisperToMe/Wikipedia.org.

In January 2017, the UK-based oil and gas company signed a deal to acquire 25% in the Magnus oilfield from BP for $85m. The deal then also gave EnQuest an option to buy out the remaining 75% in the offshore oilfield and BP’s stake in the associated infrastructure.

EnQuest, which is now exercising the option, will also raise its stakes in the Sullom Voe Terminal (SVT) to 15.1%, Ninian Pipeline System (NPS) to 18.0% and Northern Leg Gas Pipeline (NLGP) to 41.9%.

EnQuest and BP have also agreed to share the net cash flow coming from the 75% stakes on an equal basis, which will be subject to a cap of $1bn received by BP.

The full ownership in the Magnus oilfield will add nearly 60MMboe of 2P reserves to EnQuest and about 10MMboe of 2C resources.

The company has also agreed to exercise certain options related to the Thistle and Deveron fields. In the two fields, EnQuest has agreed to take up decommissioning activities and increase its payment obligation to 7.5% of the decommissioning costs of BP, with an increased cap of £99m ($128m).

The Magnus oilfield and the Thistle transactions are both anticipated to be completed in the fourth quarter of 2018 with the first transaction being subject to satisfaction or waiver of certain preceding conditions.

EnQuest CEO Amjad Bseisu said: “The opportunity to add around $500 million of additional net present value to the Group and an additional 60 MMboe of 2P reserves through the exercise of the Magnus option, is compelling.

“Our view of Magnus as a high-quality asset has been enhanced since acquiring our initial 25% interest through the successful completion of two infill wells and the application of our asset life extension expertise.

“We have also identified two further infill wells, both of which have very strong returns, to drill in 2019. The acquisition will provide additional cash flows to further facilitate the reduction of the Group’s debt.”