The discovery well Baleine-1x, which was drilled to a total depth of 3,445 metres with the Saipem 10,000 drill ship, is preliminarily estimated to contain between 1.5 and 2 billion barrels of oil in place and between 1.8 and 2.4 trillion cubic feet (TCF) of associated gas 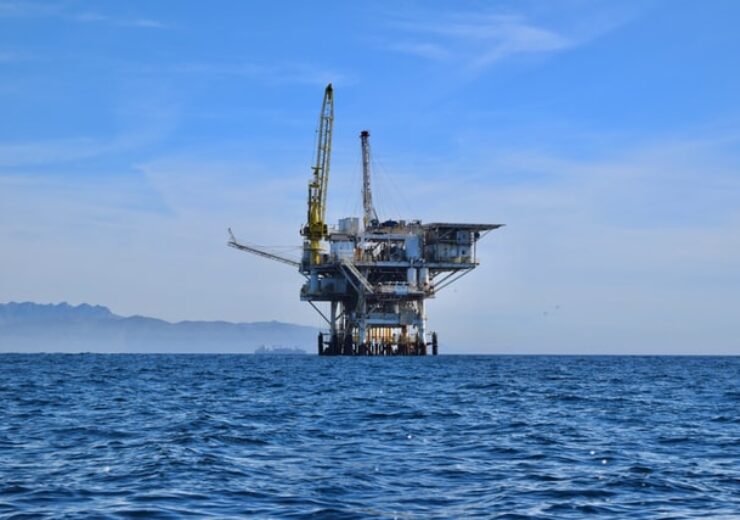 Italian oil and gas company Eni has made a major oil discovery after drilling an exploration well on the Baleine prospect in block CI-101 offshore Ivory Coast.

The Baleine-1x well, which is located about 60km off the coast, discovered light oil (40° API) in two different stratigraphic levels.

According to the preliminary estimates, the discovery well contains between 1.5 and 2.0 billion barrels of oil in place and between 1.8 and 2.4 trillion cubic feet (TCF) of associated gas.

To assess the significant upside potential of the overall structure that extends into block CI-802, the company will conduct an evaluation programme.

Eni and Petroci Holding are also expected to commence studies for a fast-track development of the Baleine discovery.

Eni stated: “After more than 20 years of industry exploration  in the country’s deep waters with no commercial discoveries since the last hydrocarbon discovery in 2001, the Baleine-1x well has successfully tested in block CI-101 a new play concept in the sedimentary basin in Ivory Coast.”

Baleine-1x marks the first exploration well drilled by Eni in the Ivory Coast.

According to the company, location of the Baleine-1x well is based on a comprehensive analysis of a range of 3D seismic data and regional studies in the sedimentary basin in Ivory Coast.

Block CI-101 is operated by Eni with Petroci Holding, which own 90% and 10% respectively in the exploration phase.

In addition, Eni holds a participating interest in other four blocks in the Ivorian deep water that include CI-205, CI-501, CI-504 and CI-802.

In August this year, the company announced an oil find in the mid-deep water of the Cuenca Salina Sureste Basin, Offshore Mexico.

The discovery may contain between 150 and 200Mboe in place, according to preliminary estimates.