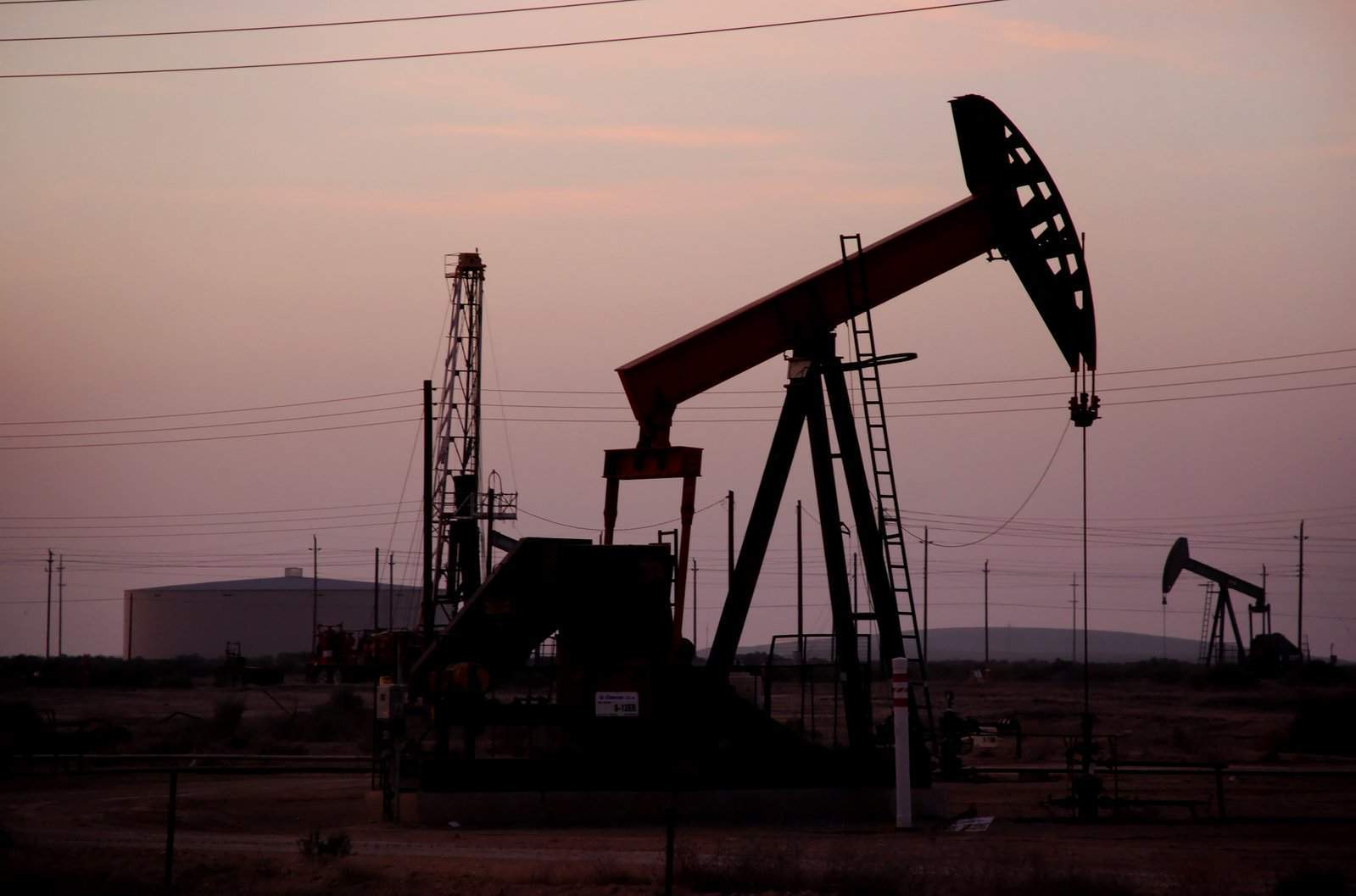 The gas discovery was made on the Faramid South exploration prospect located in East Obayed concession, 30km northwest of the Melehia concession.

Drilled to a depth of 17,000ft, the well encountered several gas bearing layers. It has been opened for initial production of 25 million cubic feet per day (mmscfd), confirming potential of the East Obayed concession, Eni said.

The oil and gas major has now commenced studies to develop the relevant gas reserves at the well.

Eni said it expects the gas reserves, together with the gas potential of the Melehia Concession, to contribute in increasing the country’s gas production from the Western Desert Basin.

The East Obayed concession is 100% owned by AGIBA, which is a joint venture between Eni’s subsidiary IEOC and the Egyptian General Petroleum Corp (EGPC).

In Egypt, Eni’s current production stands at about 320,000 barrels of oil-equivalent per day (Boe/d).

The firm expects to increase the production volume within the year with the ramp up of the supergiant Zohr gas field located offshore Egypt within the Shorouk Block.

Claimed to be the largest gas discovery ever made in Egypt and in the Mediterranean Sea, the Zohr field is located around 190km north of Port Said.

Earlier this year, Eni made two onshore oil discoveries in its South West Meleiha license in the Faghur Basin located in the Egyptian Western Desert.

The Italian firm made the second oil discovery at South West Meleiha license the following the drilling of the SWM A-2X exploratory well to a total depth of 5,090m.

Eni holds a 100% stake in South West Meleiha license through its subsidiary IEOC.