Isatay Operating Company, that also operates the Isatay block, has been selected as operator for the Abay block 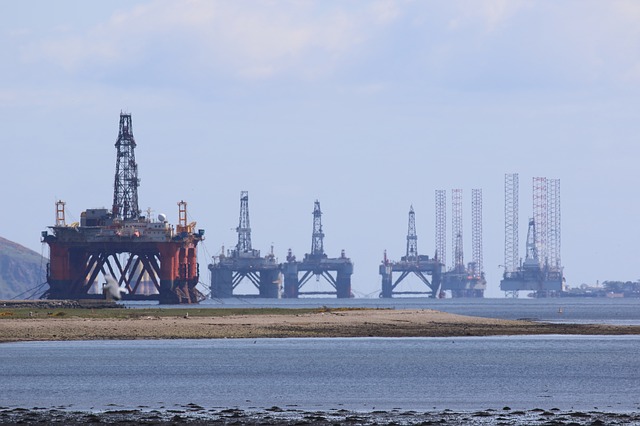 Image: The Abay block is located in the northern part of the Kazakhstan. Photo: Courtesy of Elliott Day from Pixabay.

Italian oil and gas company Eni has signed a protocol of direct negotiations with the Kazakh Ministry of Energy, KazMunayGas to secure the right to use subsoil for exploration and production of hydrocarbons within joint operations on Abay, an offshore area in the Kazakhstani sector of the Caspian Sea.

The Abay block is located in the northern part of the Kazakhstan sector of the Caspian Sea, approximately 50km from the coast in a water depth of less than 10m.

Under the agreement, Eni and KMG are expected to hold a 50% share each in the Abay block, which is estimated to have significant potential for hydrocarbon resources, while Eni would bear the KMG’s share of the costs during the exploration period.

Isatay Operating Company, that also operates the Isatay block, has been selected as operator for the Abay block, in order to maximise synergies and operation efficiencies.

In June 2015, KazMunayGas has signed a deal with Eni to transfer 50% of subsoil use rights in the Isatay block in Kazakh Caspian Sea, and launched a 50/50 joint venture (JV) Isatay Operating Company to operate the Isatay block.

Eni said that the new project would further expand its activities in Kazakhstan and consolidate the strategic alliance with KazMunayGas, a key partner for Eni.

The project marks the first case in Kazakhstan where one joint company is operating two projects.

Eni said in a statement: “The Company will benefit from Eni’s proprietary technologies as a global leader in terms of Exploration and reduced “time to market” project’s development, with extensive experience in challenging technical and environmental areas such as the Caspian Basin.”

Eni claims that it has been present in Kazakhstan since 1990s, co-operating the Karachaganak field (FPSA) and is partner in the North Caspian Sea Production Sharing Agreement (NCSPSA) for the giant Kashagan Field.

Together with KazMunayGas, Eni is the joint subsoil user and joint operator of the offshore exploration block Isatay.