The Belgium government’s decision to extend the life of two nuclear reactors was based on major geopolitical changes in Europe, especially Russia’s invasion of Ukraine, and it plans to reduce its dependence on fossil fuel imports from Russia 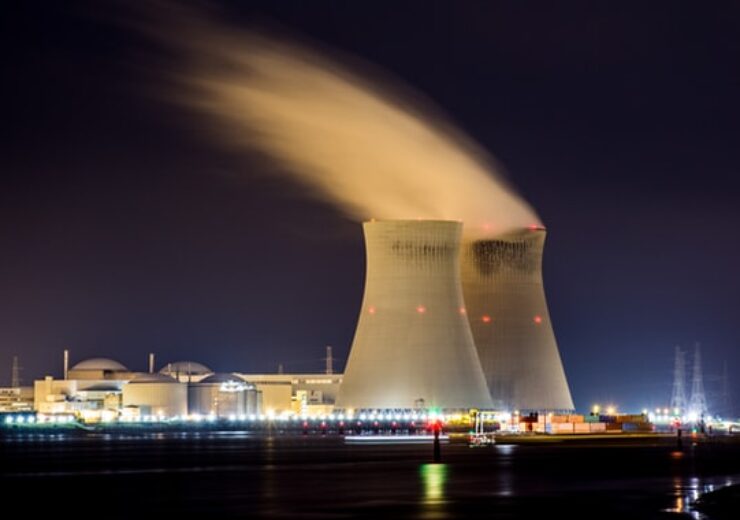 The government of Belgium has signed a non-binding letter of intent with the French utility group Engie to expand the lifetime of two nuclear power plants by 10 years.

The preliminary deal specifically concerns the Doel 4 and Tihange 3 nuclear power plants, which represent a combined generation capacity of around 2,000MW.

The two parties will reach a legal agreement by the end of this year to restart operations from the reactors in November 2026, subject to approval from regulatory authorities.

Belgium has previously planned to fully exit from nuclear power in 2025.

In March this year, the government reversed its decision to extend the life of two nuclear reactors Doel 4 and Tihange 3.

The decision was based on major geopolitical changes in Europe, especially Russia’s invasion of Ukraine, and its impact on gas supplies to neighbouring countries.

Belgium plans to reduce its dependence on fossil fuel imports from Russia, where the country is dependent on natural gas for power plants.

In the joint agreement in principle, the Belgian government and Engie have agreed on the modalities related to the future approach, the timing and the framework of the negotiations.

The two parties will create a new company to share the risks and benefits in a stable and sustainable structure.

The operator of the power plants will fund the costs of dismantling nuclear power plants and managing fissile materials and radioactive waste.

Belgium’s government, in its statement, said: “The costs of waste and spent nuclear fuel management will be determined after a study, following which discussions will begin around a “cap” and a risk premium to be defined.

“Expert working groups will also be set up. All this with the aim of reaching a final agreement by the end of the year and submitting it to the European Commission.

“The federal government stresses the importance of this agreement in principle. It is a sign of trust between the two parties and important for the security of supply in our country.”