The project, which is in its planning stage, will have a capacity of 420MW after its completion 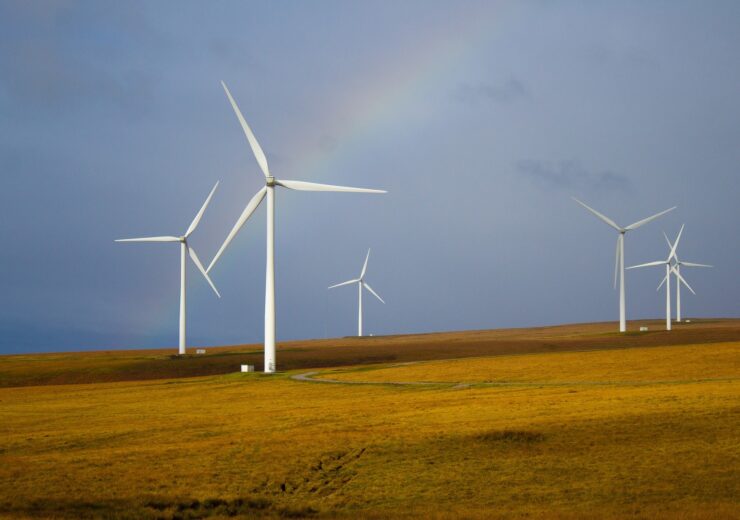 The project, which is in its planning stage, will have a capacity of 420MW after its completion.

Following the acquisition of the project company Wind Energy Partners, ENGIE ANZ will develop and operate the Hills of Gold wind farm.

ENGIE ANZ’s asset development general manager Andrew Kerley said: “The Hills of Gold Wind Farm is a quality project that adds renewable energy to the national grid, while also creating local economic activity during construction and operation of the 25-year lifespan of the asset.

“We’re looking forward to the opportunity of building the Hills of Gold Wind Farm and to working with the local community to unlock the benefits of renewable energy development.”

During the construction phase, the project is expected to create 215 direct jobs and about 430 indirect jobs.

Upon entering into operations, it will create about 30 permanent jobs and 50 indirect jobs.

The Hills of Gold wind farm will feature about 70 wind turbines, each of which will have a generating capacity of up to 6MW per unit.

In addition, the project will include a 33kV/330kV onsite substation that will be connected to the existing 330kV TransGrid Liddell to Tamworth overhead transmission line network via a dedicated transmission line from the wind farm.

Willogoleche is Engie’s second wind farm in Australia following the 46MW Canunda wind farm, which has been operational since 2005.