Initially, the Yazzi and Python gas fields will be developed under the project with a tieback to the Abu Qir infrastructure 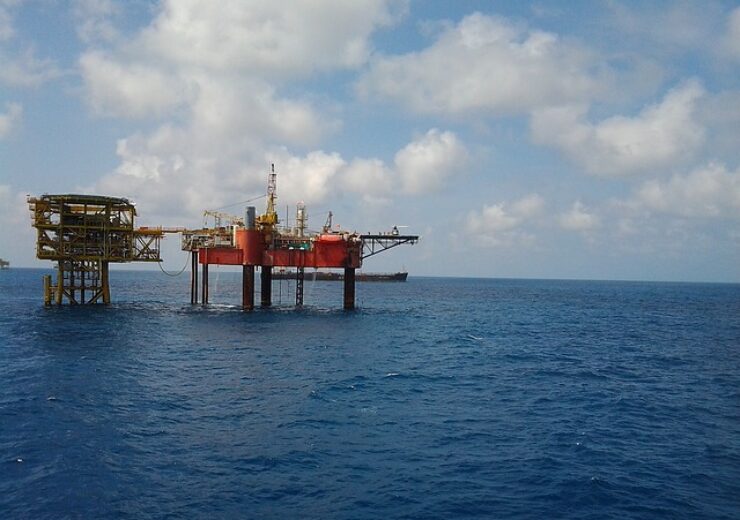 Energean has taken a final investment decision (FID) on the North El Amriya and North Idku subsea tieback project (NEA/NI project) in Egyptian waters, with an estimated capital expenditure of around $235m.

Initially, Energean plans to develop the Yazzi and Python gas fields, with the first gas expected to be produced in the second half of 2022.

The fields will be developed by the UK-based firm as satellite fields to the offshore and onshore infrastructure of the Abu Qir gas-condensate concession.

The development concept includes drilling of three subsea wells in water depths in the range of 30-85m, which will be tied back to the North Abu Qir III platform.

Energean will drill a fourth well to develop the NI-1 discovery in the North Idku concession.

The company plans to install the infrastructure alongside the North El Amriya development to enable the NI-1 well to be hooked up either parallelly with it or afterwards.

According to the company, the NEA/NI project has 2P reserves of 49 million barrels of oil equivalent (boe), of which 87% is gas. The company expects peak production from the offshore project to be nearly 90mmscf/d of gas and 1kbopd of condensates.

Energean stated: “The NEA/NI project is a key one for the Egyptian portfolio which will provide substantial benefits to the long-term production profile in the country, whilst bringing additional cost efficiencies and strategic benefits.

“When Brent prices are above $40/bbl, gas will be sold at $4.6/mmBTU, which is the highest achieved to date for shallow water gas production, offshore Egypt.”

Energean has engaged TechnipFMC for providing engineering, procurement, installation and construction services for the NEA/NI project.

Recently, the company reached an FID on the Karish North gas field, offshore Israel, which will be developed with an initial investment of nearly $150m.