Enel Green Power, on behalf of Enel Russia is building the wind farm, which is claimed to be located beyond the Arctic Circle 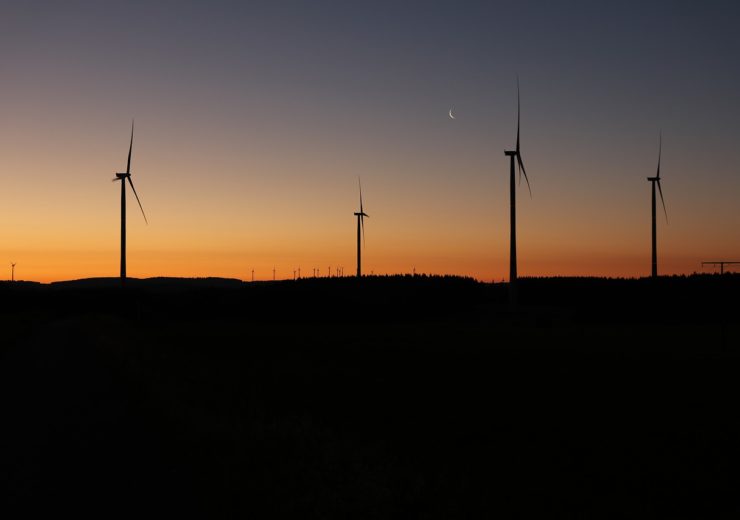 Considered to be the largest wind farm presently being constructed beyond the Arctic Circle, the project is owned by Enel Russia, which is investing nearly €273m (£241m) on the project.

Enel Russia had secured the Kolskaya wind project in the 2017 Russian Government tender for the construction of 1.9GW of wind capacity. The company had also won the contract to build the 90MW Azov wind project, which is presently being constructed and is due for commissioning by the end of next year.

Expected to be commissioned by the end of 2021, the Kolskaya wind farm could generate nearly 750GWh of clean energy annually, while avoiding nearly 600,000 tonnes of CO2 emissions into the atmosphere each year. Powered by 57 wind turbines, the wind farm will be constructed on 257-hectares of land.

Enel Green Power head Antonio Cammisecra said: “Kolskaya is our northernmost project, part of a global portfolio that now goes from beyond the Arctic Circle to the southernmost areas of Africa and that circles the world east to west from Australia to the western United States, under the most diverse and challenging climate conditions.

“Through the opening of this second construction site in Russia, we are taking the next step in the strengthening of our renewable portfolio in this country. Looking ahead, we are committed to scouting for further renewable opportunities in Russia while continuing to build and develop our current projects, leveraging on our strong presence and expertise in the area to progressively build a truly low-carbon footprint in Russia.”

Overall, Enel Russia will make an investment of nearly €495m in three wind facilities. The investment is part of the group’s overall target to fully decarbonize its generation mix by 2050.