Enel Green Power España, a subsidiary of Endesa has started construction of the 84.7 MW Totana solar plant in Spain. 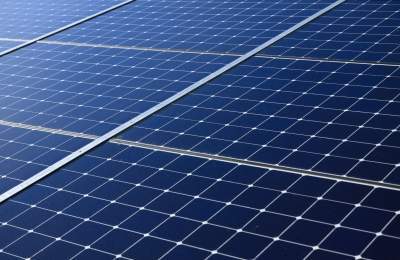 The Totana facility will be located in the Region of Murcia and is scheduled to begin operations in the third quarter of next year, stated Enel Green Power España.

This plant is being constructed with an investment of nearly €59m. Once operational, the solar plant, with its 248,000 photovoltaic (PV) modules, will generate nearly 150GWh of clean electricity per year, while offsetting nearly 105,000 tons of CO2 emissions into the atmosphere.

The Totana facility will be the first seven solar plants, with a total capacity of 339MW, which were awarded by the Spanish government under the third renewable tender held last July, to Enel Green Power España.

The aim of the tender was to help the country to achieve its target of generating 20% of energy from renewable resources by 2020.

“Our operations in Spain have allowed us to establish a significant presence in this important and competitive market, where we will continue to deploy our sustainable leadership.”

Enel Green Power España stated that Totana is the site where collaborative automation systems and robotics are being used to support the construction team during the construction phase. It will result in offering several benefits such as work safety and quality, increased accuracy and speed in carrying out on-site activities.

The construction of the project will be based on Enel Green Power’s Sustainable Construction Site model, which includes the use of renewable power during construction through a PV system.

The project is part of Enel Green Power programme to digitize and automate its engineering and construction (E&C) activities.