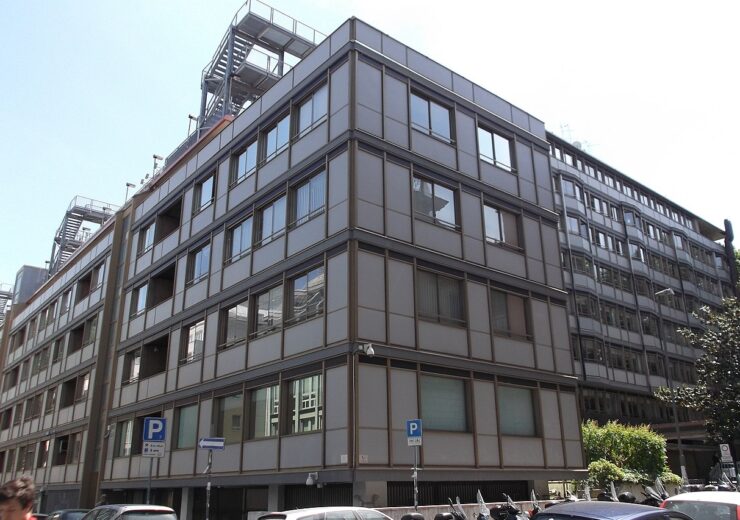 Enel, through its subsidiary Enel Produzione, has agreed to acquire ERG Hydro, which owns a portfolio of 527MW of hydro plants in Italy, for an enterprise value of €1.03bn.

ERG Hydro is the hydroelectricity business of ERG Power Generation, which is a fully owned subsidiary of Italian renewable energy group ERG.

The transaction is expected to close early in 2022, subject to fulfilment of certain conditions, according to normal market practice for the current transaction type.

Upon closing of the transaction, the company’s installed hydro capacity is expected to reach around 13GW in Italy.

Enel Green Power CEO and Enel global power generation business line head Salvatore Bernabei said: “By acquiring these strategic assets we are consolidating our role as a leader in the energy transition in Italy, and we are taking an important step towards the achievement of the Group’s decarbonization targets.”

With a presence in more than 30 countries, Enel has an installed energy production capacity of around 89GW. Its subsidiary Enel Green Power has nearly 50GW of wind, solar, geothermal and hydropower plants installed in Europe, the Americas, Africa, Asia, and Oceania.

Last month, Enel Green Power North America has acquired a 3.2GW development-stage solar and solar-plus-storage projects in the US from Dakota Renewable Energy.

The portfolio consists of 24 development-stage projects that will be located in the Mid-Atlantic, Midwest and Western US.

The projects, which also include 450MW of storage capacity, are expected to commence commercial operations in 2023.