Canadian oil and gas company Encana has signed an agreement to acquire Newfield Exploration Company in a transaction valued at approximately $5.5bn. 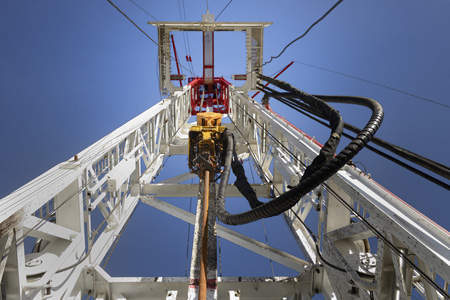 Under the terms of the agreement, Newfield shareholders will receive 2.6719 Encana common shares for each share of Newfield common stock.

The acquisition includes approximately 360,000 net acres in the core STACK/SCOOP in the Anadarko Basin.

The merger is expected to create a major multi-basin company with large positions in three of North America’s high-quality, oil and liquids weighted plays that include the Permian, STACK/SCOOP and Montney.

Encana president and CEO Doug Suttles said: “This strategic combination advances our strategy and is immediately accretive to our five-year plan.”

Upon completion, the combined entity will become the North America’s second largest producer of unconventional resources.

The acquisition is expected to result in liquids production accounting for more than 50% of total company production.

The combined third quarter production was around 577,000boe/d in the third quarter of 2018. It includes liquids production of approximately 300,000 barrels per day (bbls/d) of which oil and condensate contributed 210,000bbls/d.

The transaction is expected to be completed in the first quarter of 2019. It is subject to receipt of regulatory and shareholder approvals by both companies.

Newfield chairman, president and CEO Lee Boothby said: “This transaction is the best path forward for our company.

“The combination of the two companies provides our investors with the very attributes that should be differentiated in todays energy sector operational scale, proven execution in development of large, liquids-rich onshore resource plays, a peer-leading cost structure and an exceptionally strong balance sheet.”