The pipeline supplies 540,000 barrels per day of light crude oil and propane 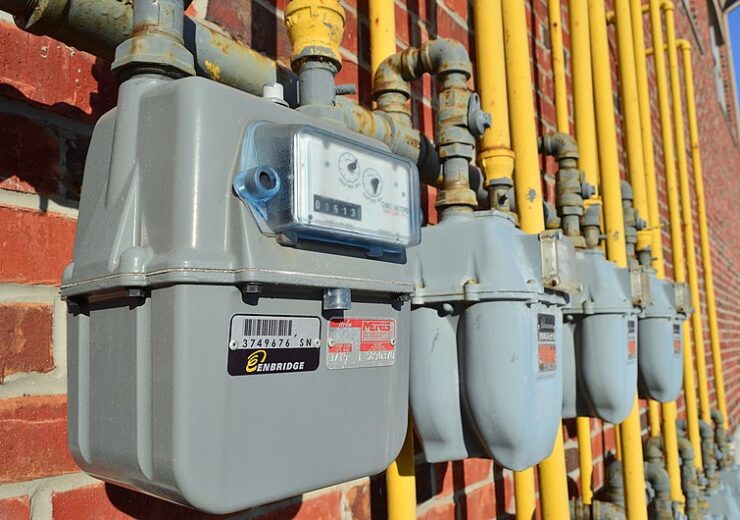 Enbridge has filed a federal complaint in the US District Court for the Western District of Michigan to stop the State of Michigan’s order to block Line 5 oil pipelines.

Running under the Straits of Mackinac where Lake Huron meets Lake Michigan, the Line 5 dual pipelines supply 540,000 barrels per day of light crude oil and propane. It caters to the regions of Michigan and Ohio.

On 13 November 2020, Michigan Governor Whitmer and Department of Natural Resources (DNR) director Dan Eichinger notified Enbridge of revoking and terminating the 1953 easement that allows the company to operate the Line 5 pipelines, citing the company’s failure to protect the US Great Lakes.

According to the State, Enbridge violated the 1953 Easement several times and the continued operation of the pipelines violates the state’s duty to protect the Great Lakes.

The notice from Whitmer entails Enbridge to cease operations of the Line 5 pipeline in the Straits by May 2021.

However, Enbridge claims that Whitmer’s attempt to shut down Line 5 interferes with the comprehensive federal regulation of pipeline safety.

Enbridge, which is also moving the State’ complaint against Line 5 to the Federal Court, said that the Pipeline and Hazardous Materials Safety Administration (PHMSA) is serving as the company’s safety regulator and not the State of Michigan.

In a press statement, Enbridge said: “The State’s attempt to assume the role of safety regulator through its notice purporting to ‘terminate and revoke’ the easement is improper and unlawful.”

The company also added that disruption of Line 5 would lead to a shortage of more than 14 million gallons of gasoline and other transportation fuels daily, thereby affecting regions including Wisconsin, Indiana, Ohio, Pennsylvania, Ontario, and Quebec.