Ellomay Capital has announced that Talasol Solar, which the company indirectly wholly owns and which is promoting the construction of a 300MW solar plant in the municipality of Talaván, Cáceres, Spain, is discussing the possibility to receive financing from the European Investment Bank (EIB). 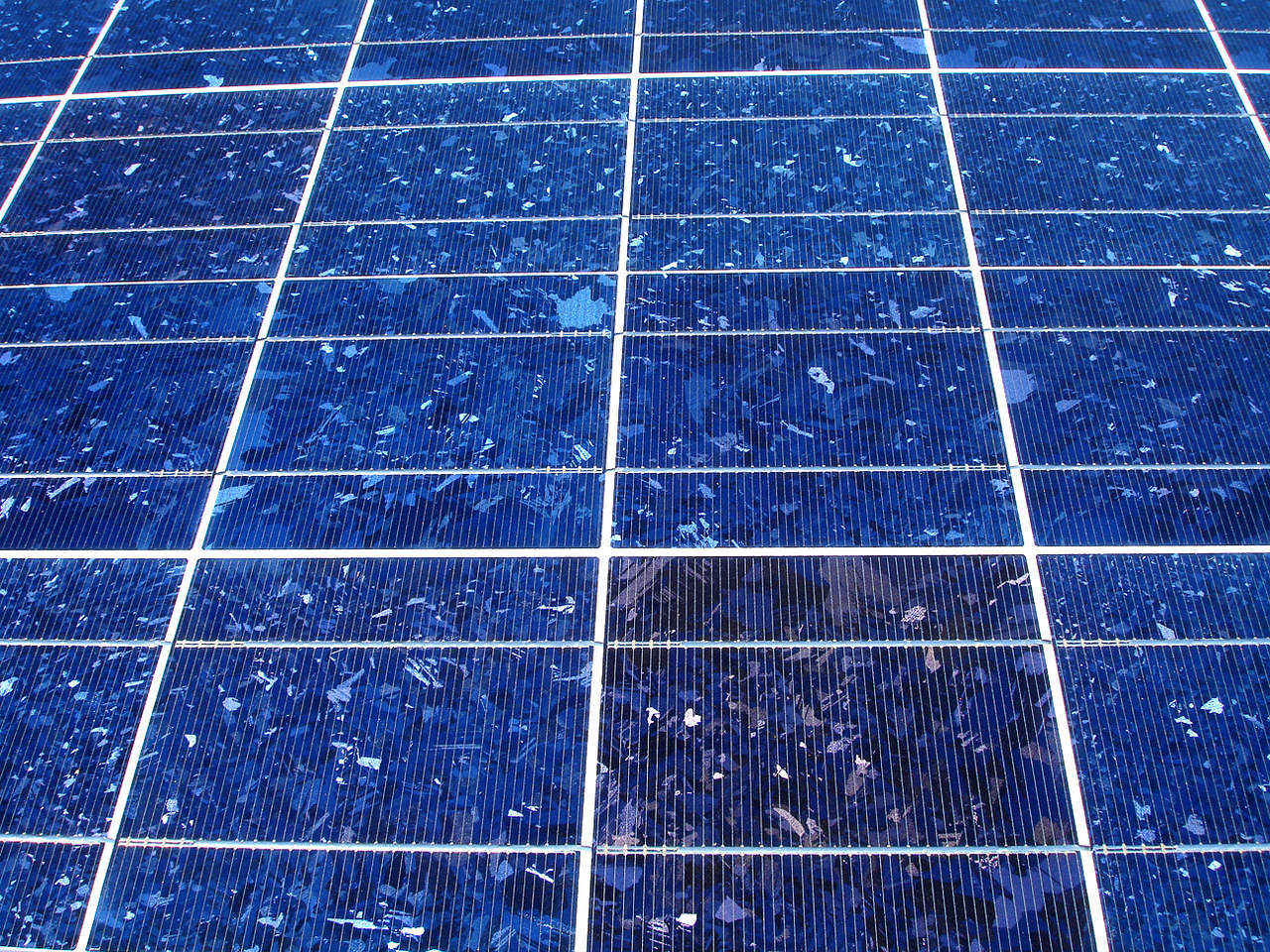 EIB is the European Union’s bank and the world’s largest multilateral borrower and lender, providing finance and expertise for sustainable investment projects that contribute to EU policy objectives. As part of Talasol’s process with EIB, EIB is required under its transparency policy to optimize EIB’s accountability in line with relevant EU legislation and “best practice” among EU Institutions and International Financing Institutions. In connection with this transparency policy, EIB provides advance information of the pipeline of projects that it is appraising or negotiating, by publishing on its website short summaries of those projects. EIB also publishes on its Public Register of Environmental documents such as its Environmental and Social Data Sheets (ESDS), which summarises the Bank’s environmental and social appraisal of its projects. This information will be published by EIB in connection with the Talasol Project.

In addition, the Company entered into a Mandated Lead Arranger Mandate Letter with Deutsche Bank AG (“DB“) whereby DB will act as the sole mandated lead arranger for the structuring of a non-recourse senior debt financing for the Talasol Project. The senior debt financing will be backed by a financial hedge of the electricity price for 10 years and is expected to close in Q4 2018.

The continued development of the Talasol Project is subject to risks and uncertainties, including with respect to the occurrence of the conditions subsequent set forth in the Talasol share purchase agreement, and other conditions that are not entirely within the control of the Company or Talasol, as they include the issuance of regulatory approvals and the procurement of project financing on terms acceptable to Talasol. The Company may, in its sole discretion, decide not to pursue the Talasol Project in the event of changes in the market or other circumstances.