Today we set out high level advice for market participants regarding gas and electricity trading arrangements in the event of a ‘no deal’ Brexit. 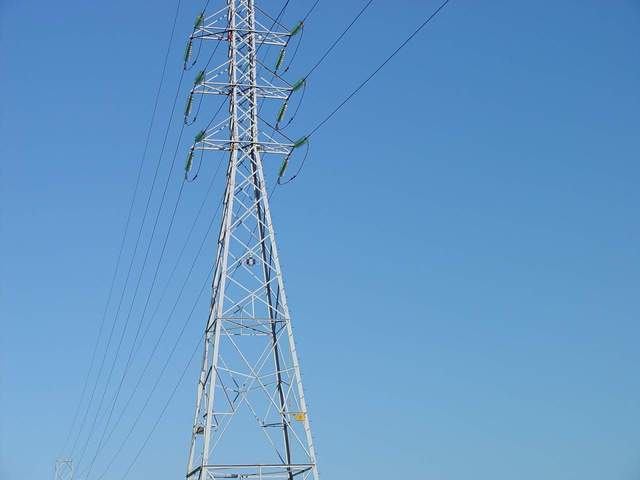 Image: Utility Regulator to supply gas and electricity to Republic of Ireland in case of No-deal Brexit. Photo: Courtesy of Leonardo Cipriani/FreeImages.com.

In respect of electricity specifically, there is an all-island wholesale electricity market, called the Single Electricity Market or SEM.  The Single Electricity market allows generators and suppliers to trade electricity in a single market across the island of Ireland.   The SEM will continue to operate in the event of a ‘no deal’ Brexit on the 30 March.  Trade between the SEM and Great Britain, through the interconnectors, will continue although this trade may be less efficient as some of the European platforms may not be used in the same way as today.

In the SEM, generators and suppliers can trade electricity in a number of timeframes. Electricity can be traded the day before it is expected to be used (known as the Day Ahead Market) and it can be traded on the day itself (known as the Intra Day market).  Currently the Day Ahead Market operates as part of a pan-European market.  Electricity is traded across almost all of the EU Member States simultaneously in this market. The island of Ireland is connected to this market through Great Britain. In the event of a ‘no deal’ Brexit, this market will almost certainly be less efficient than today as Great Britain will no longer be part of the pan-EU market and the SEM will become an isolated market.

The decision making body for the SEM, the SEM Committee, alongside the two Regulatory Authorities (CRU and UR) will seek to minimise this loss in efficiency, working in conjunction with Departments and with the Transmission System Operators and Market Operator (EirGrid, SONI and SEMO). Trade with Great Britain will continue, unaffected, in the Intra Day Market.

The SEM includes areas outside of the energy trading arrangements described above, including ancillary services and a Capacity Market.

In the Capacity Market, generators compete with each other for contracts to provide generation capacity for the island of Ireland. This is to ensure that there is sufficient generation available to meet the expected demand.

At its meeting on the 28 February, the SEM Committee confirmed that the T-4 Capacity Auction for capacity year 2022/23 will proceed on 28 March 2019 as set out in the published capacity auction timetable. Regardless of any type of Brexit, Capacity Market auction contracts awarded in this auction will be honoured.

Flows of gas between Northern Ireland, Great Britain and the Republic of Ireland take place through interconnectors.  Trade across these interconnectors is facilitated by a European trading platform, known as Prisma.  In the event of a ‘no deal’ Brexit, this platform will continue to be used, and trade will be unaffected. Gas will continue to flow.