The financing will be used, among other things, to strengthen some 160 km of dykes in its area of responsibility, expand a wastewater treatment plant and install solar panels 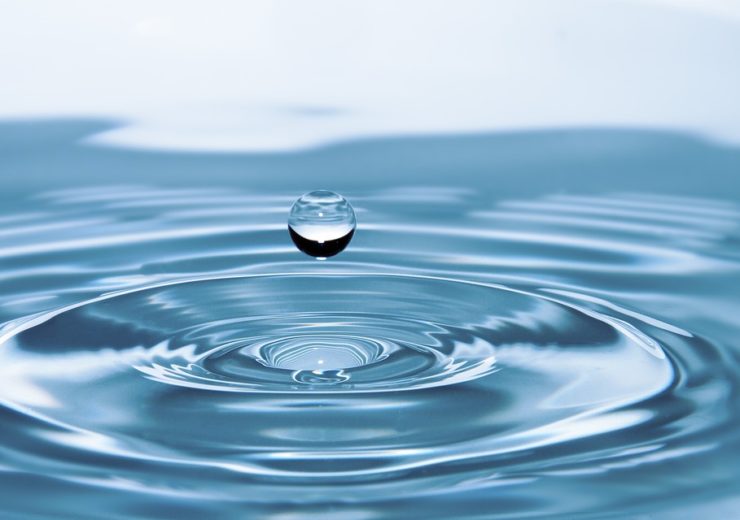 Dutch water authority Waterschap Rivierenland and the European Investment Bank have closed a lending agreement of up to EUR 100 million. The deal will allow the water authority to meet part of its financing needs on favourable terms. The financing will be used, among other things, to strengthen some 160 km of dykes in its area of responsibility, expand a wastewater treatment plant and install solar panels.

EIB Vice-President Vazil Hudak said: “a large part of the Netherlands lies below sea level, making the management of water levels of the utmost importance. Since the EIB’s goal is to contribute to things that have a positive impact for European citizens, this loan is a win-win situation. It allows the water authority to diversify its funding while increasing the safety of citizens.”

“The coming years will present us with great challenges in the field of water safety. We will have to reinforce many kilometres of dykes in the next few years, to ensure that our region and the rest of the Netherlands keep their feet dry. Investments are needed. Thanks to the EIB we can make these investments on favourable terms” added dyke-reeve Co Verdaas of Waterschap Rivierenland.

The EIB is owned and guaranteed by the 28 EU Member States, allowing it to borrow money cheaply on the capital markets. Since the EIB is not-for-profit, but only has to cover its costs, it passes on this advantage to its clients.