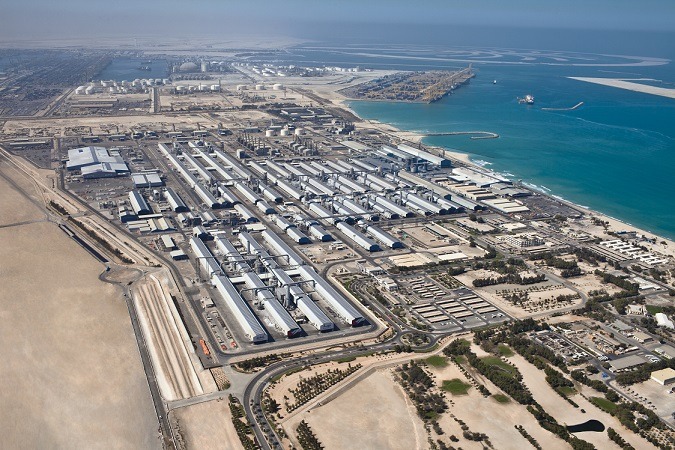 The 600MW power facility is being developed by joint venture of Mubadala and Dubal while EGA will purchase the power output for 25 years.

In addition to the power plant, Mubadala and Dubal will also develop a water desalination plant at EGA’s smelter at Jebel Ali location as part of the agreement signed earlier.

The power facility is expected to reduce greenhouse gas emissions by 10% from EGA’s power generation at Jebel Ali site. It will feature technologies that will improve overall power efficiency and reduce environmental emissions and natural gas consumption.

EGA said in a statement: “Emissions reductions per tonne of aluminium produced at Jebel Ali, which includes both power generation and aluminium smelting, are expected to be up to seven per cent.”

Siemens is responsible for the installation of the combined cycle H-class gas turbine at the power block, making the project the first in the aluminium industry to use the technology.

EGA managing director and CEO Abdulla Kalban said: “We are pleased to break ground on this important project which will improve our power generation efficiency at Jebel Ali, saving costs and environmental emissions.

“We are now focused on safe construction and ultimately starting up the new power block in line with our plans.”

Upon commissioning of the new power block, EGA plans to put five older, smaller and less efficient turbines at the smelter on standby for emergency use.

EGA, which owns power plants with generation capacity of 5,450MW, uses electricity for aluminium smelting and other industrial operations.

“Bringing in our shareholders to invest in such power facilities through a new company makes sense for EGA from a capital allocation perspective as we expand our core business upstream and internationally.”