The projects include an H2 production plant, an energy storage facility, and a wind power complex 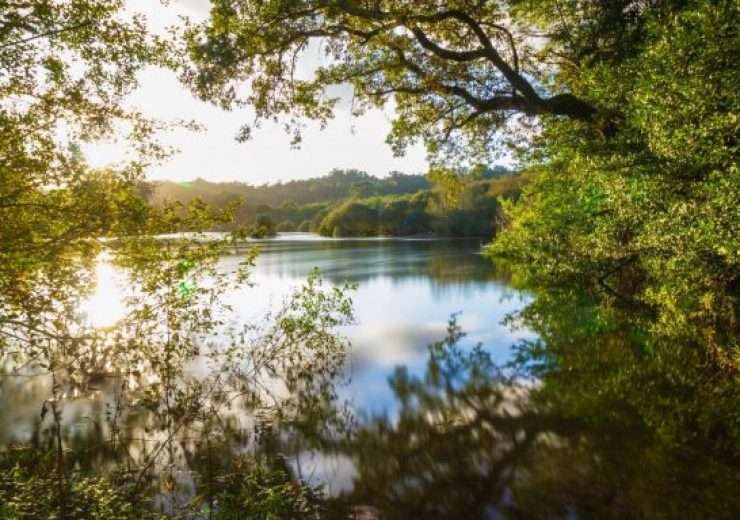 The projects that are part of the plan include a hydrogen (H2) production plant, a 570MW energy storage facility, and a 270MW wind power complex.

According to EDPR, the projects will be built in As Pontes and seven neighbouring municipalities.

The implementation of the projects will be contingent on the pending capacity auction. The development of the green projects is expected to require over 7,000 equivalent direct and indirect jobs followed by another 400 jobs for the maintenance and operation during their operating life.

The hydrogen production plant, which will produce the gas through electrolysis will procure water from the As Pontes Lake and new renewable energy sources. The electrolyser of the plant will have a capacity of up to 100MW after full development.

EDPR said that the hydrogen plant will produce up to 14,400 tonnes of the gas per year.

Reganosa general manager Emilio Bruquetas said: “14 years ago, we brought gas to Galicia and now, with EDPR, we are going to bring hydrogen; we are going to participate in the configuration of a new energy ecosystem in our community.

“All the knowledge and experience we have acquired over the years we are now putting it at the service of Galicia, at the service of a faster, more solid and fairer socioeconomic recovery. In this way, we diversifying our activity; we are facing a new Reganosa, the global energy company of the Galicians.”

EDPR said that the energy storage facility will be built in the vicinity of the hydrogen production plant.

The renewable energy company said that the storage will feature a pumped hydroelectric power plant that will use the As Pontes Lake as a lower reservoir and a new lake as an upper reservoir. EDPR said that this will enable enhanced management of the electricity system, while maximising the use of renewables in the energy mix.

The energy storage facility will be developed between Castelo and A Esfaparra. It is estimated to create nearly 5,000 direct and indirect jobs.

On the other hand, the wind power complex will be made up of four wind farms to be located in the As Pontes, A Capela, Xermade, Monfero, Moeche, Valdoviño, As Somozas, and Cerdido municipalities.

The wind farms will create nearly 2,500 jobs for executing the various phases of the process.

EDPR Spain general manager Rocío Sicre said: “This is the most ambitious commitment to the decarbonisation of the economy that has been carried out in Galicia to date and is in line with our goal of leading the energy transition.

“On the other hand, the promotion of Ferrolterra as the capital of green energy is aligned with the objectives pursued by both the European Union and the Spanish Government in renewable energy. Our commitment to just transition is total and we will continue to bet on Galicia as a key territory to deploy clean and green energy.”