EDP to invest £12.9bn in renewable energy projects in UK

The Portuguese company will invest around £660m in onshore wind and solar projects and £12.2bn in offshore wind projects, which include the 900MW Moray West offshore wind farm in Scottish waters 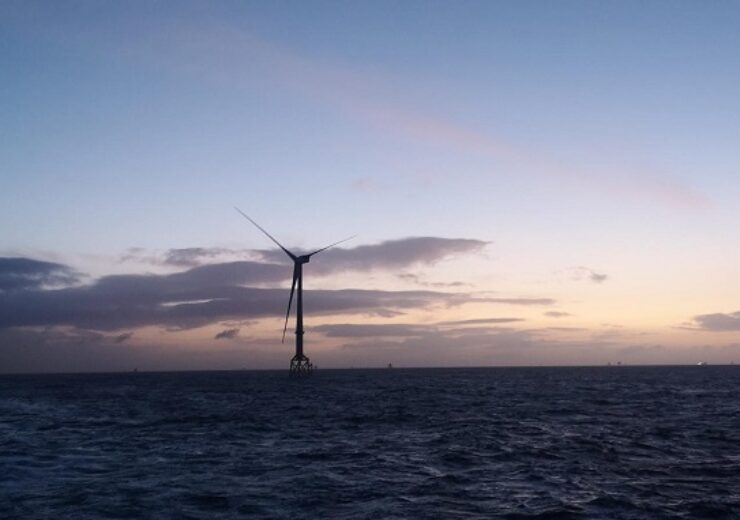 The investment will be made through its affiliate EDP Renewables (EDPR).

The company will invest nearly £660m of the amount over the next five years to expand its UK onshore business. In July 2021, it had acquired a 544MW portfolio of wind and solar energy in the UK for £71m.

EDP said that its recent entry into the UK onshore market has been part of its larger efforts to diversify its footprint in the country.

The company is said to be actively pursuing new opportunities in the segment and is in talks for 200MW of wind projects with local partners.

Currently, EDP has 1GW of capacity under construction in the UK along with 900MW under development.

The Portuguese company has been active in the UK offshore market through its Ocean Winds joint venture (JV) with Engie. The 50:50 joint venture has invested £2.65bn in the 950MW Moray East and 900MW Moray West offshore wind projects in Scottish waters.

With the completion of installation of the last turbine recently, the Moray East project is expected to enter into operations in April 2022.

Over the next 3-4 years, EDP plans to make an additional investment of £2.2bn in Moray West to meet its additional capital expenditure (capex). The offshore wind farm is currently in the supply chain contract negotiation phase.

Construction on the Moray West offshore wind farm is slated to begin next year.

According to EDP, its Ocean Winds JV has also taken part in the ScotWind offshore leasing round. The JV had submitted bids for up to 9GW of fixed and floating projects.

It is targeting a minimum of 3.9GW of capacity between a fixed project and a floating one. The capex for the two projects is estimated to reach £10bn.

EDP and EDPR CEO Miguel Stilwell d’Andrade said: “These plans to invest up to £13bn by 2030 underscore our commitment to the United Kingdom – a strategic market for the growth of the Group.

“We have an established position in the offshore market, now complemented by our entry into onshore and we will explore any further opportunities that allow us to continue to play a leading role in the UK’s energy transition.”