The project is part of a 10-year power supply contract worth A$3.2bn ($2.5bn) awarded to the companies 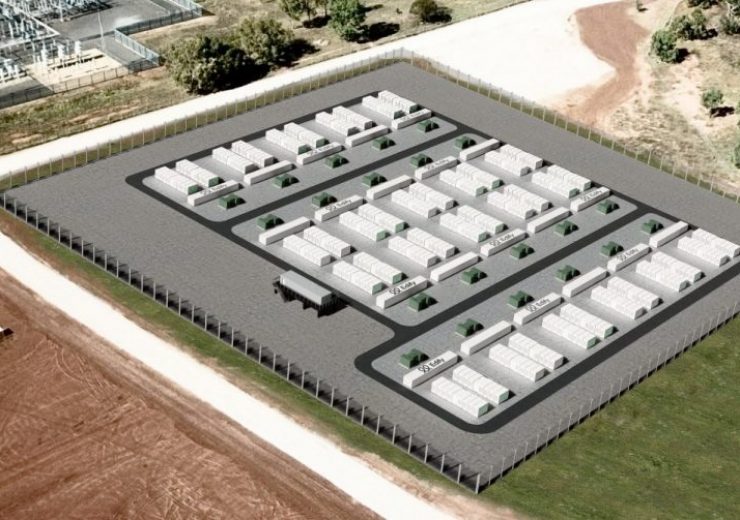 The battery project is part of a 10-year power supply contract worth A$3.2bn ($2.5bn) awarded to the companies.

The Riverina Energy Storage System will be located in the Murrumbidgee Shire, southwest NSW. Expected to be constructed by early 2023, it will connect to the nearby TransGrid’s Darlington Point Substation.

Edify said that its lithium-ion battery facility will provide flexible dispatchable capacity to the NSW market apart from complementing the significant presence of renewable power generation in the state.

NSW Energy Minister Matt Kean said: “This battery will help to keep the lights on and keep costs down during peak energy periods, and support more renewable energy to come online.”

The energy storage system is estimated to cost around AUD100m ($77.57m), reported Reuters, citing a spokeswoman of Edify.

Shell Energy has signed a long-term services agreement with Edify to access operational rights to a 60MW/120MWh partition of the Riverina Energy Storage System.

Edify chief executive John Cole said: “We are proud to be leading the advancement of batteries to shore up the renewable energy market and to increase the availability of clean, green, low-cost, dispatchable electricity.

“We are pleased to have reached this milestone with Shell Energy and the NSW Government and look forward to continuing to work with them as we deliver RESS into commercial operation.”

The Riverina Energy Storage System joins the 660MW Hunter Power project, the 316MW Tallawarra B open-cycle gas plant, and other projects as new options in NSW for compensating for the retirement of the Liddell coal-fired power station.

Earlier this month, the Australian government announced an investment of up to AUD600m ($465m) for the Hunter Power project, an open cycle gas-fired power plant to be built by Snowy Hydro.