French electric utility company EDF has partnered with African engineering company GIBB, to invest in GIBB Power, a subsidiary of GIBB Engineering and Architecture which specialises in engineering in the energy sector. 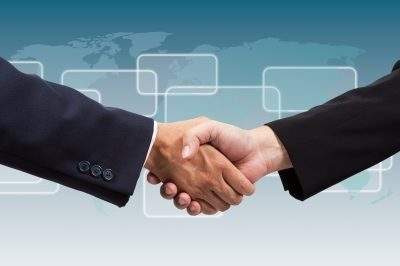 GIBB Power is owned 70% by GIBB and 30% by EDF and it aims to become a reference-engineering platform, specialising in supporting energy projects and to offer solutions to the challenges faced by the energy sector in Africa.

To support the transformation, EDF Group and GIBB will cooperate across several areas of engineering, both for public and private stakeholders.

This includes decommissioning of coal-fired plants in South Africa, where have been made provisions for closure of 12GW of coal-fired stations between now and 2030.

The companies will also co-operate to support hydropower projects, particularly in Zambia and Mozambique. In these countries, the potential for hydropower is considered to be a key energy resource for the Southern African Development Community region.

The partnership will also work on electricity transmission and distribution networks, to facilitate the integration of renewable energies, to modernize and develop urban electricity networks along with the establishment of interconnections between countries.

EDF Africa, Middle East and Eastern Mediterranean senior vice president Valérie Levkov said: “Our investment in GIBB Power will be a catalyst for the development of EDF in Africa through low-carbon projects that are consistent with EDF’s Cap 2030 strategy. We are also proud to support South Africa and more widely southern Africa to meet its energy challenges, especially with a trusted, stand-out partner in the region.”

EDF stated that it will support GIBB Power, covering the entire value chain for energy projects.

EDF has been an active player in South Africa for more than 40 years. The synergy between EDF and GIBB could result in a four-fold increase in their activities across engineering services in Africa.

GIBB has a wealth of knowledge in the design, planning and management of infrastructure projects in various sectors including water and power amongst others, spanning 60 years.

As part of the partnership, GIBB Power could help EDF in identifying, screen and the development of greenfield projects in the region.