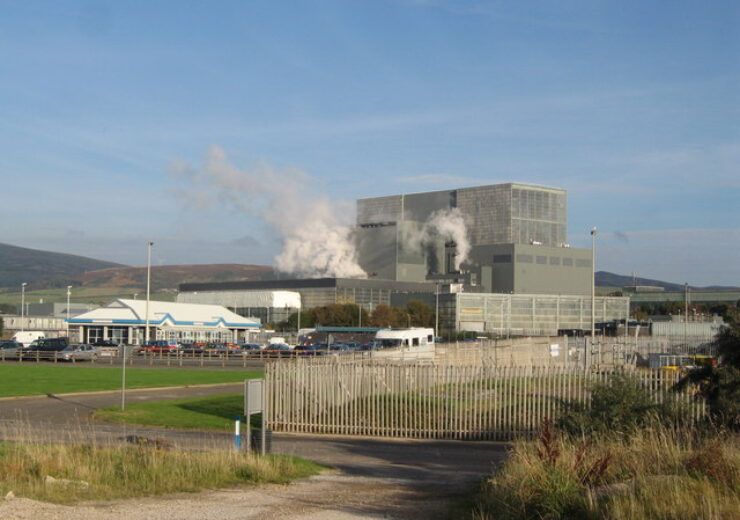 EDF Energy has retired the 1.22GW Hunterston B nuclear power station, located on the west coast of Scotland, after nearly 46 years of operation.

The nuclear power station located in North Ayrshire was capable of meeting the electricity needs of nearly 1.7 million UK homes.

Reactor 4, the last operating unit of Hunterston B, has been shut down today. In November 2021, Reactor 3 was taken offline for the final time.

Hunterston B station director Paul Forrest said: “The contribution Hunterston B power station has made to this country cannot be underestimated.

“As well as providing stable, well paid employment for thousands of people in the North Ayrshire area, it has produced almost 300 TWh of zero-carbon electricity, enough to power every home in Scotland for 31 years.”

The nuclear power station was originally expected to operated for 25 years. However, investment in the plant as well as in the workforce enabled its lifespan to be extended by more than 20 years.

Construction of the Hunterston B nuclear power plant was started in 1968. Reactors 3 and 4 had begun operations in 1976 and 1977, respectively.

For a period between 2018 and 2020, the two reactors were taken offline to address certain safety concerns.

With the two units retired, the site of the Hunterston B nuclear power station will enter into a defueling phase for the next few years, prior to its decommissioning.

Hunterston B has been one of the two nuclear power projects in Scotland. The other project, which is also operated by EDF Energy, is the 1.36GW Torness nuclear power station, that has been producing power since 1988.