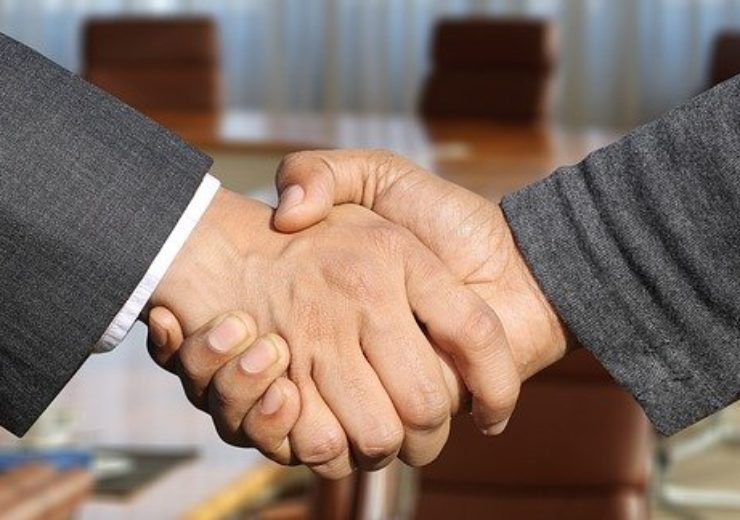 Ecopetrol and Shell, through its subsidiary Shell EP Offshore Ventures (Shell), signed an agreement whereby Shell will acquire a 50% stake in Fuerte Sur, Purple Angel and COL-5 blocks, located in the Colombian Caribbean deep-water, where a new gas province was discovered including the Kronos (2015), Purple Angel and Gorgon (2017) wells, which were previously announced to the market.

Following this commercial agreement, which includes the financing of Ecopetrol’s investments by Shell, the latter will assume the operation of the blocks, the drilling of an appraisal well in the area by the end of 2021 and the completion of the first production test, once the approvals from the authorities are received. If these activities provide positive results, the discoveries could be further developed and consequently, expand the country’s gas supply in the medium term, potentially exceeding 3 TCF (tera cubic feet) according to Ecopetrol’s estimations.

The agreement between Ecopetrol and Shell is subject to approval by the National Hydrocarbon Agency and the fulfillment of other customary transaction conditions.