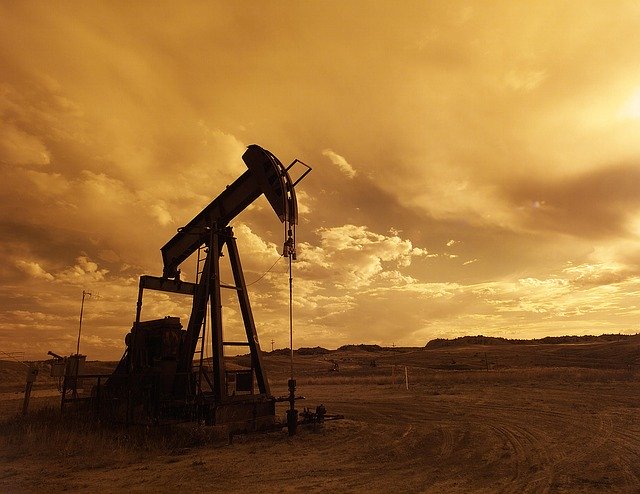 Echo Energy has made non-commercial gas discovery at the Campo La Mata Exploration well (CLM x-1) in the Tapi Aike licence in Argentina.

The move follows the completion of testing on the lower secondary target (Anita) and the primary target (Lobe C).

The lower secondary Anita target, following cleanout operations, flowed at surface at an estimated rate of up to 0.57 million standard cubic feet per day (MMScf/d) with an estimated average rate of 0.35 MMscf/d.

Following cleanout activities, the primary Lobe C target flowed at the surface at an estimated rate of up to 0.28 MMScf/d with an estimated average rate of 0.25 MMscf/d.

However, the firm did not retrieve condensate from the interval, which is said to be in line with the mud-log showing 93% methane.

The firm said the two targets, although contained gas, did not flow at stabilised production rate across the intervals of approximately 1.0 MMscf/d, which is required for considering them as commercially viable.

Echo Energy CEO Martin Hull said: “It is a disappointment that our initial exploration well at Tapi Aike has returned non-commercial flow rates from the tested intervals.

“Data from the CLM-x-1 well will now be used to calibrate and further inform our subsurface model and the JV partnership will use this enhanced dataset to identify future drilling locations on the licence It is anticipated that the second Tapi Aike Exploration well will spud in H2 2020.

“At Santa Cruz Sur, we expect to commence testing shortly on the recently drilled Campo Limite (CLix-1001) well. We look forward to updating the market on the results of the CLix-1001 testing operations in due course.”

The Tapi Aike partners are currently assessing independent plays in the recently processed western seismic, in a bid to drill one well in the area at a later stage.

Separately, Echo Energy is planning to commence testing operations at the recently drilled Campo Limite (CLix-1001) well at Santa Cruz Sur in the second half of February 2020.

In December 2019, Echo Energy said it has deployed the Petreven H-205 rig to the Palermo Aike production concession, in the Santa Cruz Sur assets, to drill the Campo Limite exploration well.