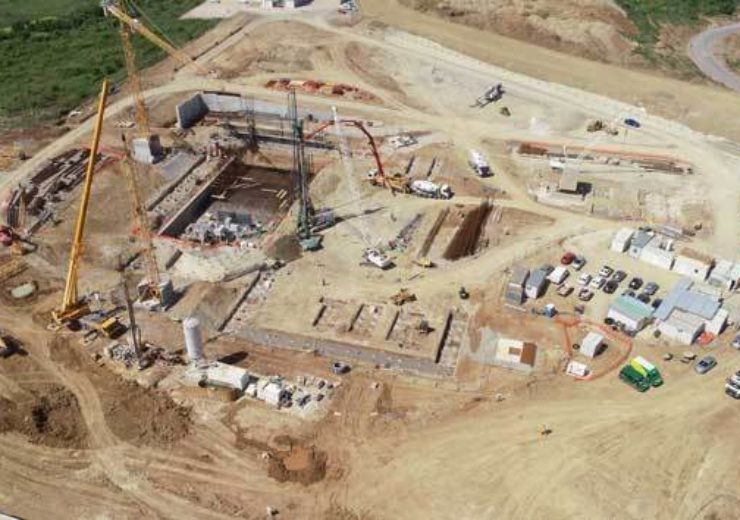 The European Bank for Reconstruction and Development (EBRD) has agreed to provide €128.25m syndicated loan to a 103MW waste-to-energy project in Belgrade, Serbia.

Being built at a total estimated cost of €370m, the waste-to-energy project is located 15km from the centre of the Serbian capital Belgrade.

The facility will replace Europe’s largest unmanaged landfill that held more than 10 million tonnes of waste after more than four decades of operation.

The site will be fully remediated with a new sanitary landfill, a waste-to-energy plant and a modern facility to process construction and demolition waste.

As one of the largest public-private partnerships (PPPs) in Serbia, the project includes €290m in debt provided by a pool of lenders.

The loan provided by EBRD includes a loan of €35m provided by Erste Group Bank and €21m in concessional finance from the Green Energy Special Fund, which is funded by TaiwanICDF.

The new facility will serve 1.7 million inhabitants of Belgrade

The new facilities’ construction began last October and has continued throughout the recent public health measures due to Covid-19 in the country.

Private investors in the project including SUEZ, ITOCHU and the European fund Marguerite have ensured project implementation continues despite the challenges faced due to the pandemic.

EBRD Western Balkans Regional Director and Serbia Head Zsuzsanna Hargitai said: “Serbia has responded quickly and decisively to the pandemic and we are heartened that the country is now re-emerging with the same determination and will to succeed.

“Continuing the work at the Vinča landfill demonstrates the joint priority of the public and private partners and their lenders such as the EBRD to create a clean and healthy environment. The EBRD stands united with other financiers to bring the Vinča project to its successful completion and start of operations as planned.

“The EBRD is also pleased to support the project implementation by extending technical assistance to the city of Belgrade for the establishment of a PPP monitoring unit and its capacity-building.”

The new landfill will be EU-compliant, with modern waste-management and treatment technology, which will replace the existing landfill to address major environmental and health risk including pollution of the nearby river Danube.

The waste-to-energy facility is expected to reduce greenhouse gas emissions and the dependence of fossil fuels by the city.

Investment for the project is being mobilised by Beo Čista Energija, a special-purpose vehicle formed by the global utility company SUEZ, the Japanese conglomerate ITOCHU and Marguerite, a pan-European equity fund investing in renewables, energy and transport.