PPA also provides a floor price for power from the facility, $0.045 per kWh, allowing for continuous operation of the turbine at the site 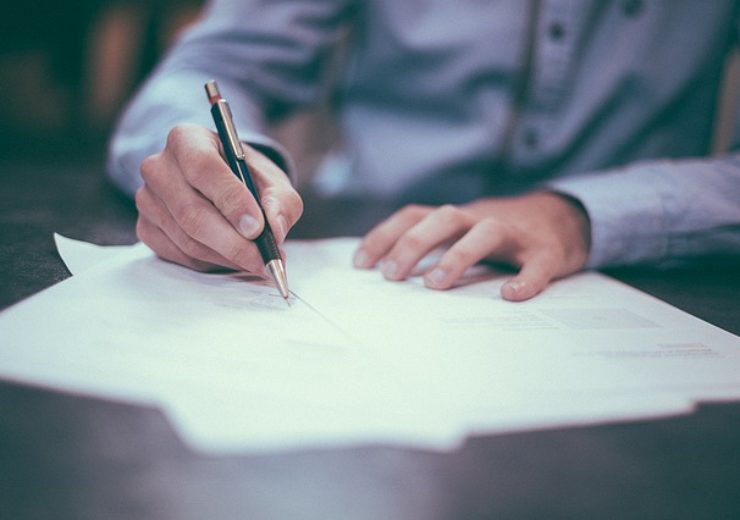 EarthRenew has entered into a power purchase agreement (PPA) with BTF Blockchain Inc., a company focused on mining cryptocurrencies, (BTF) for up to 3.0 MW of power at its Strathmore, Alberta facility. The pricing for the PPA sets a floor price and then floats with the market price allowing EarthRenew to fully capitalize on the revenue potential of its electricity generation capacity.

Under the PPA, EarthRenew has the right to sell solely to the electricity grid when power prices set by the Alberta Electrical System Operator are forecast to exceed $0.065 per kWh.  This allows EarthRenew to continue to garner the revenue premiums during periods of peak pricing in the deregulated Alberta electricity market. Pricing peaked at $0.856 per kWh in September 2019.

Further, the PPA also provides a floor price for power from the facility, $0.045 per kWh, allowing for continuous operation of the turbine at the site. This exceeds the minimum price for power seen in the market of $0.018 per kWh this past September.  EarthRenew anticipates that it will start to sell power to BTF in Q4 of this year, expanding thereafter.

Chairman David Argyle commented, “The power purchase agreement is expected to allow our facility to generate cash flows from its electricity production on a more consistent basis than selling to the grid alone, while still capturing the upside when prices are peaking. We look forward to working with our new partner as we begin the next phase of recommissioning the fertilizer facility.”

Pursuant to Multilateral Instrument 61-101 – Protection of Minority Security Holders in Special Transactions (“MI 61-101”), entering into the PPA with BTF is a “related party transaction” as 25% of BTF’s shares are beneficially owned by Keith Driver, EarthRenew’s chief executive officer. The Company is exempt from the requirements to obtain a formal valuation or minority shareholder approval in connection with the transactions contemplated by the PPA by virtue of sections 5.5(d) and 5.7(c), respectively, of MI 61-101, as the subject matter of the PPA consists of the sale of electrical energy generated by the Company to BTF in the ordinary course of EarthRenew’s business. The PPA was considered and unanimously approved by the board of directors of the Company. Mr. Driver abstained from voting on this matter.