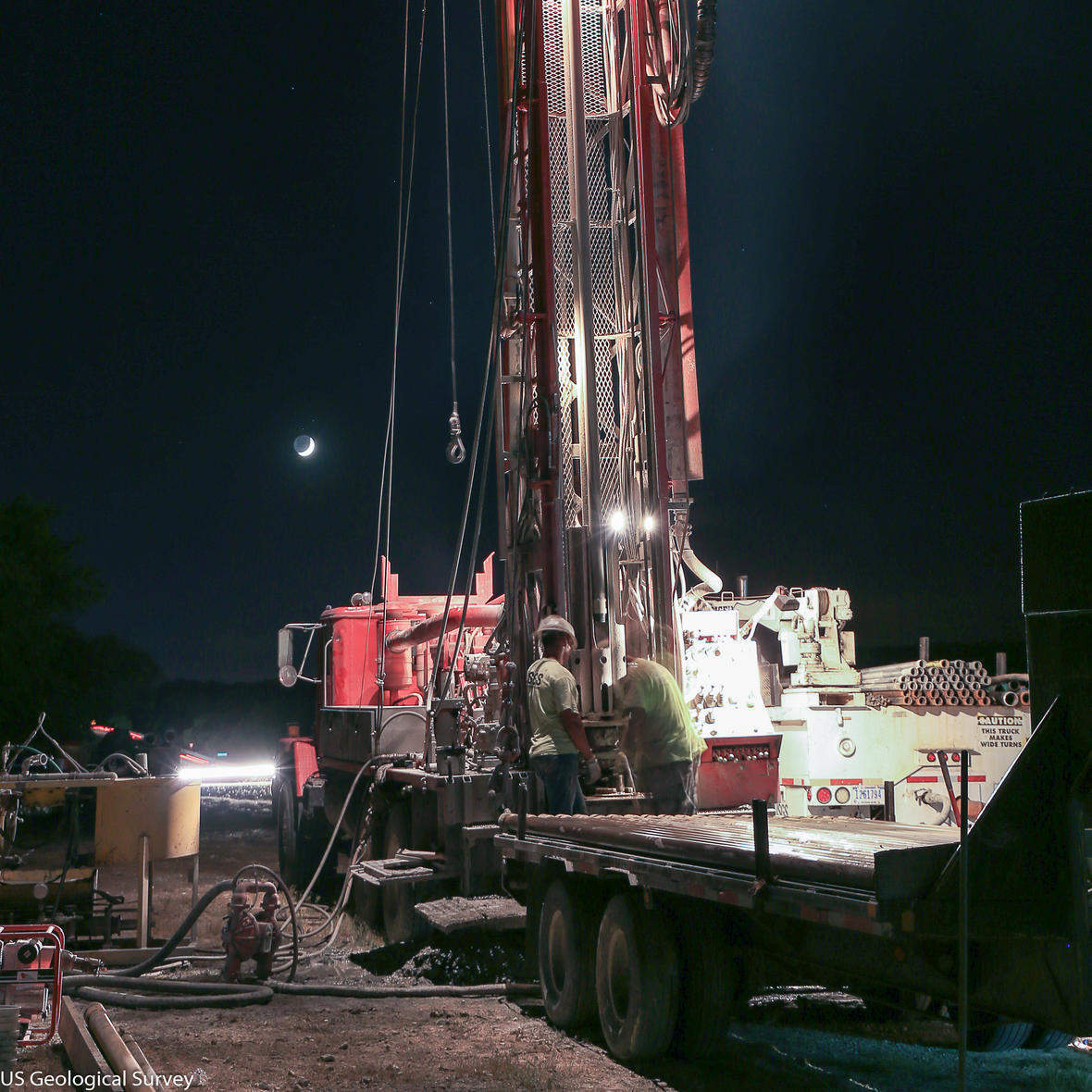 “Texas is so well-known for its history of oil and gas production that it’s almost synonymous with petroleum,” said Dr. Jim Reilly, USGS Director. “Texas continues to remain in the forefront of our Nation’s energy supply chain with remarkable increases in production and reserves due to the revolutionary unconventional techniques used to release previously unrecoverable resources.”

The Eagle Ford Group stretches from the Texas-Mexico border to the west, across portions of southern and eastern Texas to the Texas-Louisiana border to the east. It is one of the most prolific continuous accumulations in the United States, and is comprised of mudstone with varying amounts of carbonate.

“The USGS provides value to the Nation by delivering unbiased assessments of U.S. and global energy resources,” said Dr. Reilly.  “We regularly reassess potential resources, as we have for the Eagle Ford in this report, in response to changes in estimated ultimate recovery as new techniques or productive horizons are pioneered.”

The Eagle Ford Group has long been known to contain oil and gas, but it was not until 2008 that production of the continuous resources really got underway in East Texas.

“This assessment is a bit different than previous ones, because it ranks in the top five of assessments we’ve done of continuous resources for both oil and gas,” said USGS scientist Kate Whidden, lead author for the assessment. “Usually, formations produce primarily oil or gas, but the Eagle Ford is rich in both.”

Continuous oil and gas is dispersed throughout a geologic formation rather than existing as discrete, localized occurrences, such as those in conventional accumulations. Because of that, continuous resources commonly require special technical drilling and recovery methods, such as hydraulic fracturing.

The USGS is the only provider of publicly available estimates of undiscovered technically recoverable oil and gas resources of onshore lands and offshore state waters. The USGS assessment of the Eagle Ford Group was undertaken as part of a nationwide project assessing domestic petroleum basins using standardized methodology and protocol.