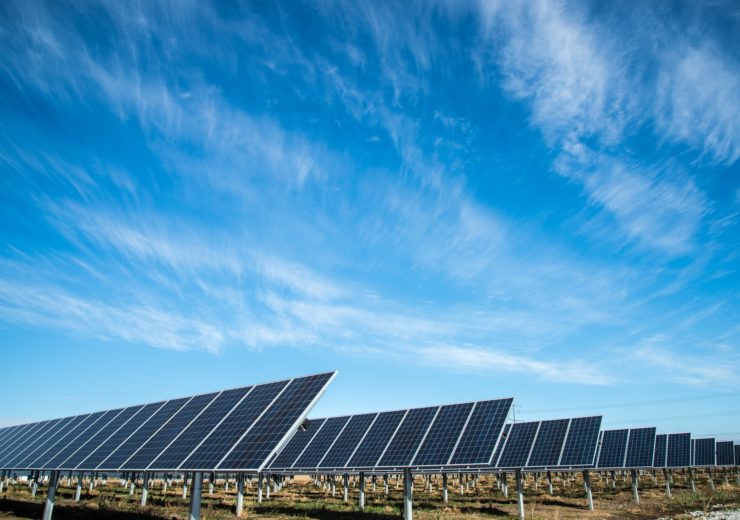 Duke Energy’s subsidiary Duke Energy Renewables announced that it has begun commercial operations at the 200MW Holstein Solar project in Nolan County in the US state of Texas.

Considered to be one of the largest solar projects for the company, Duke Energy Renewables acquired the solar project from 8minute Solar Energy, which also led the development of the project.

The company is also working on the 200MW Rambler Solar project in Tom Green County, which is expected to begin operations by the middle of this year.

These solar projects will increase Duke Energy’s total solar energy portfolio in the state to 514MW.

Duke Energy Renewables vice president Chris Fallon said: “Texas is one of the fastest growing solar energy markets in the country. Holstein Solar supports the state’s growth and is a great addition to our growing Texas solar energy portfolio.

The Holstein Solar project, which can generate enough clean energy to power 40,000 Texan homes, is powered by over 709,000 solar panels and sits on 1,300 acres of land in Wingate, Texas.

During its construction period, up to 400 workers were employed.

Most of the energy generated from the Holstein Solar project will be sold under a 12-year term hedge agreement to J. Aron & Company, a subsidiary of Goldman Sachs.

The design, procurement of inverters, balance of plant systems and construction of the solar project were performed by Blattner Energy and First Solar Energy Services has been selected to provide operations and maintenance services for the project under a five-year agreement.

8minute Solar Energy president and CEO Tom Buttgenbach said: “We are changing the energy game in Texas. Holstein proves that in Texas, where cost is the top consideration, solar is a smart and reliable choice.

“We are proud to partner with Duke Energy Renewables on large-scale solar projects that now fulfill the promise of a future where energy is clean, abundant and affordable for all.”