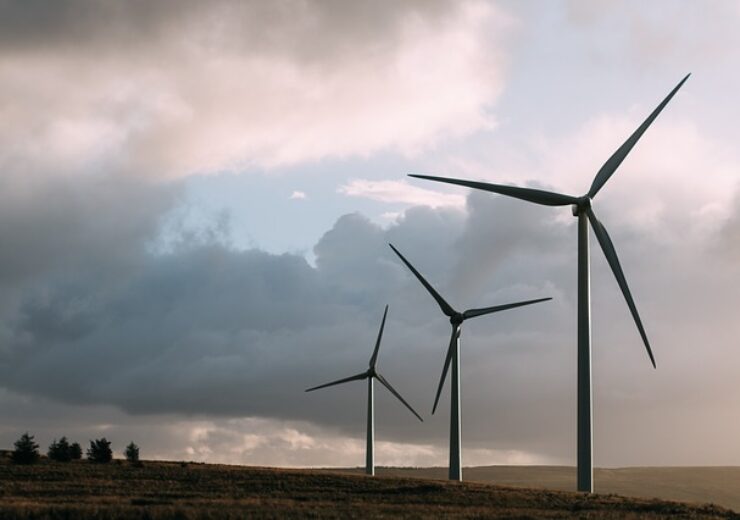 The project is an expansion of the initial 200MW Frontier Windpower project, which has been operational since 2016.

The company said that its Frontier Windpower II project is the largest wind power facility in its portfolio, generating adequate energy to power about 123,000 average homes.

Also, Frontier I and II generate a combined total of 550MW wind energy, which is adequate to power nearly 193,000 average-size homes.

Duke Energy Renewables president Chris Fallon said: “We’re pleased to be working with AT&T and Ball Corporation on the Frontier II project, which is located in an area that has some of the best wind resources in the country.

“This project further demonstrates how we can address the community’s need for clean energy resources, while providing unique sustainability solutions for our customers.”

The Frontier II project has created approximately 250 jobs during peak construction, in addition to indirect economic benefits including local spending in service and construction industries.

Also, the Frontier II is also expected to have a positive economic impact on the local community through local tax revenues to the county and local school districts, along with payments to participating landowners.

AT&T network engineering and operations president Scott Mair said: “At AT&T, we believe renewable energy is good for the planet, for our business, and for the communities we serve.

“With more than 1.5GW of renewable energy capacity, our portfolio delivers clean electricity to the grid, helps to create jobs and community benefits, and supports the transition to a low-carbon economy. This is an important piece of our journey to reach carbon neutrality across our global operations by 2035.”

Located in Travis County, Texas, the project is expected to achieve commercial operation in mid-2021.