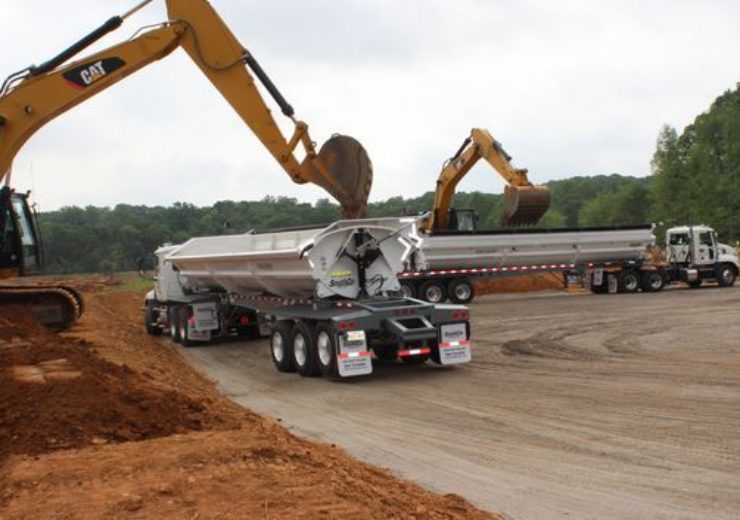 Almost 80 million tonnes of ash will be excavated from the sites. Credit: Duke Energy Corporation.

In a major achievement that puts the coal ash debate to rest in North Carolina, state regulators, community groups and Duke Energy have agreed to a plan to permanently close the company’s remaining nine coal ash basins in the state, primarily by excavation with ash moved to lined landfills.

The agreement announced by Duke Energy, North Carolina’s Department of Environmental Quality (NCDEQ) and groups represented by the Southern Environmental Law Center (SELC) details a reasonable and prudent plan for basin closure that continues to protect people, communities and the environment with a keen focus on investing for the future and our shared clean energy vision. This plan is consistent with the approach Duke Energy is taking to close ash basins in South Carolina and benefits customers and communities in both states.

“This agreement significantly reduces the cost to close our coal ash basins in the Carolinas for our customers, while delivering the same environmental benefits as full excavation,” said Stephen De May, North Carolina president, Duke Energy. “We are fully focused on these important activities and building a clean energy future for the Carolinas.”

At the Marshall Steam Station (Terrell, N.C.) and the Roxboro Plant, uncapped basin ash will be excavated and moved to lined landfills. At both locations, sections of the basins were filled with ash in the past. To make use of that space, state permitted facilities, including existing lined landfills, were built on top of those portions of the ash basins. Because the ash underneath is already covered, that material will not be disturbed and will be monitored and safely closed under other state regulations.

Under the plan, almost 80 million tons of ash will be excavated from the remaining sites. The company is already removing ash from basins at other facilities, bringing the total amount of material to be excavated in North Carolina to approximately 124 million tons.

The agreement calls for expedited state permit approvals which would keep projects on a rapid timeline with excavation at the six sites completed in 10 to 15 years.