Duke Energy Florida has revealed its intentions to deliver more solar power to its system, apart from bringing in grid improvements to boost reliability, security and resilience for next year. 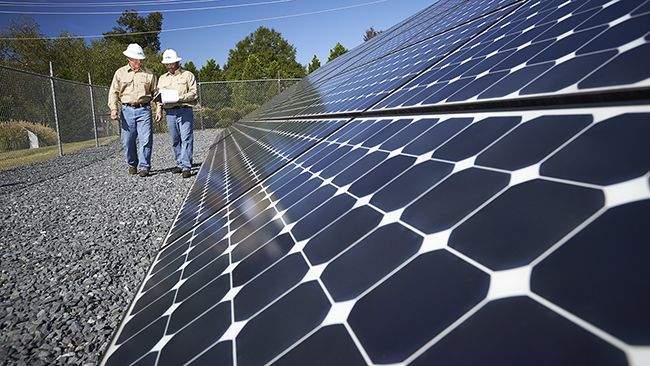 The Floridian utility has filed its plans to the Florida Public Service Commission with a focus on offering a smarter energy future.

Duke Energy Florida has lined up the Citrus Combined Cycle Natural Gas Plant and the Hamilton Solar Power Plant in its plans, in addition to deploying smart-thinking technology and others as part of grid improvements.

The company said that starting from January 2019, residential customers using 1,000kWh will have their monthly bills increased by 88 cents.

“We’re working to accomplish these critical goals by making investments to build a smarter energy future.”

In early July, the utility commenced construction on the 74.9MW Hamilton Solar Power Plant in Jasper. Once commissioned in December 2018, the solar plant will be able to generate enough electricity to cover over 20,000 homes at peak production.

The Hamilton Solar Power Plant, which is part of the company’s plan to add 700MWs of cost-effective solar facilities across Florida, will comprise nearly 300,000 solar panels on 565 acres.

Duke Energy Florida said that the second unit at the 1,640MW Citrus Combined Cycle Facility in Citrus County will enter into commercial operations in December 2018. The first Citrus unit, on the other hand, is slated to be commissioned in October.

According to Duke Energy, the fully commissioned Citrus Combined Cycle Facility will be able to meet the power consumption of its 1.8 million Florida customers.

The Floridian utility said that after the 1.64GW natural gas power plant is put into operations, it will retire the coal-fired units 1 and 2 of the Crystal River Energy Complex, which were built in 1966 and 1969, respectively.