Renewable natural gas will be sourced from methane at landfills in Caldwell, Person counties 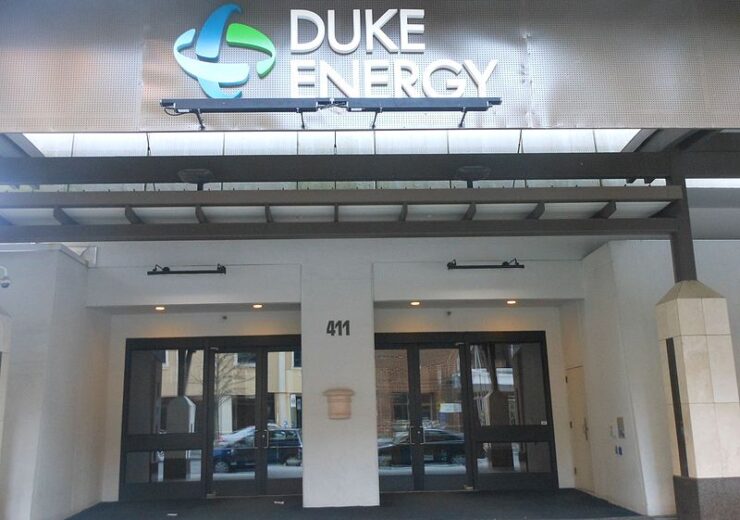 The two projects, named Foothills Renewables and Upper Piedmont Renewables, will be located in Caldwell County and Person County, respectively.

Renewable natural gas is derived from the methane contained in landfill gas resulting from the breakdown of organic waste, which is processed to remove contaminants in order to meet natural gas pipeline quality standards.

Each project is projected to produce roughly 500,000 dekatherms (Dth) of renewable natural gas each year. The combined 1 million Dth is equivalent to the average annual natural gas usage of nearly 17,000 residential customers in North Carolina.

Both landfill projects are being developed by Evensol LLC, which develops and acquires renewable fuels-based assets in the biomass, biogas and biofuels sectors. Energyneering Solutions LLC, which specializes in the design, construction and operation of biogas utilization projects, will build and operate the facilities.

“We’re excited for the Foothills and Upper Piedmont projects to join our growing portfolio of renewable natural gas investments,” said Phillip Grigsby, Duke Energy’s senior vice president of ventures and business development. “Duke Energy is proud to be an industry leader in the RNG space as we continue our journey toward a cleaner energy future.

“Duke Energy is committed to supporting sustainable energy solutions. Not only will these projects bring more renewable natural gas into the market, they’ll also enhance sustainability in North Carolina, ultimately benefitting both the environment and energy customers,” Grigsby said.

“We are very fortunate to have Duke Energy as our strategic partner in the development and ownership of these important NC-based RNG facilities,” said David Wentworth, president & CEO of Evensol LLC. “Duke’s stated commitment to sustainability is clearly evidenced by its investment in these projects, which will create real environmental benefits for the citizens of North Carolina”.

While some of the RNG produced by the two projects will be transported by infrastructure owned and operated by Duke Energy’s Piedmont Natural Gas unit, the RNG will be sold to third-party customers and will not be purchased or used by Duke Energy.

The landfill projects are already under construction and are expected to be operational in the fourth quarter of 2022.