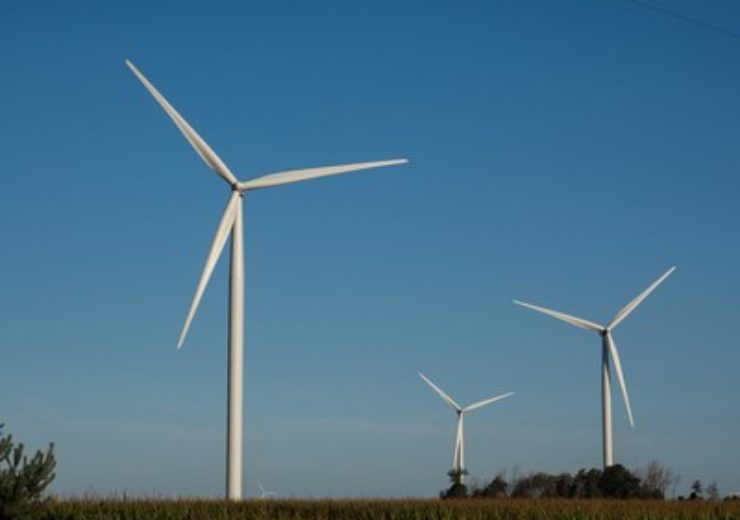 Detroit-based DTE Energy has issued requests for proposals (RFP) for additional solar and wind power resources in the state of Michigan.

The energy company is seeking proposals for solar projects between 25MW and 200MW and wind projects ranging from 100MW to 200MW.

The projects are expected to become operational between 2021 and 2023. The company has proposed to increase its portfolio by adding up to 775MW of renewable energy during that said period.

The new solar and wind projects are expected to help the company in achieving compliance with the Renewable Portfolio Standard of the state, while also delivering on its promise to minimise carbon dioxide (CO2) emissions by at least 80% by 2040.

Other acquisitions of DTE Energy

In July, DTE Energy had secured conditional approval to acquire 455MW wind projects in Michigan. The combined capacity of the wind farms will be enough to power 107,000 Michigan households.

The company said that it would use minimum two of the new wind farms to supply the generated electricity to its commercial and industrial customers such as Ford, General Motors and the University of Michigan, who have enrolled in MIGreenPower, DTE’s voluntary renewable energy program.

In March, the Michigan-based utility had announced the commissioning of its 161.3MW Pine River wind farm, which is spread across the Gratiot and Isabella counties in Michigan.

The Pine River wind farm, which is made up of 65 turbines, can produce enough clean energy to power 54,000 homes, while offsetting almost 300,000 metric tons of CO2 annually.

DTE Energy claims to have a portfolio of 14 wind farms and 31 solar parks which has a power generating capacity of 1.2GW. The company has invested $2.8bn (£2256m) in renewable energy since 2009.

The utility aims to invest an additional $2bn (£2256m) in renewable energy assets, aiming to more than double its renewable energy production by 2024, which will be equivalent to meeting the power consumption needs of 800,000 Michigan households.