Politics and power: MP Drew Hendry on the potential of pumped storage in Scotland

MP Drew Hendry is a Scottish National Party politician and represents Inverness, Nairn, Badenoch and Strathspey. Here he gives his thoughts about the development of Scottish hydropower, specifically the potential for pumped storage. 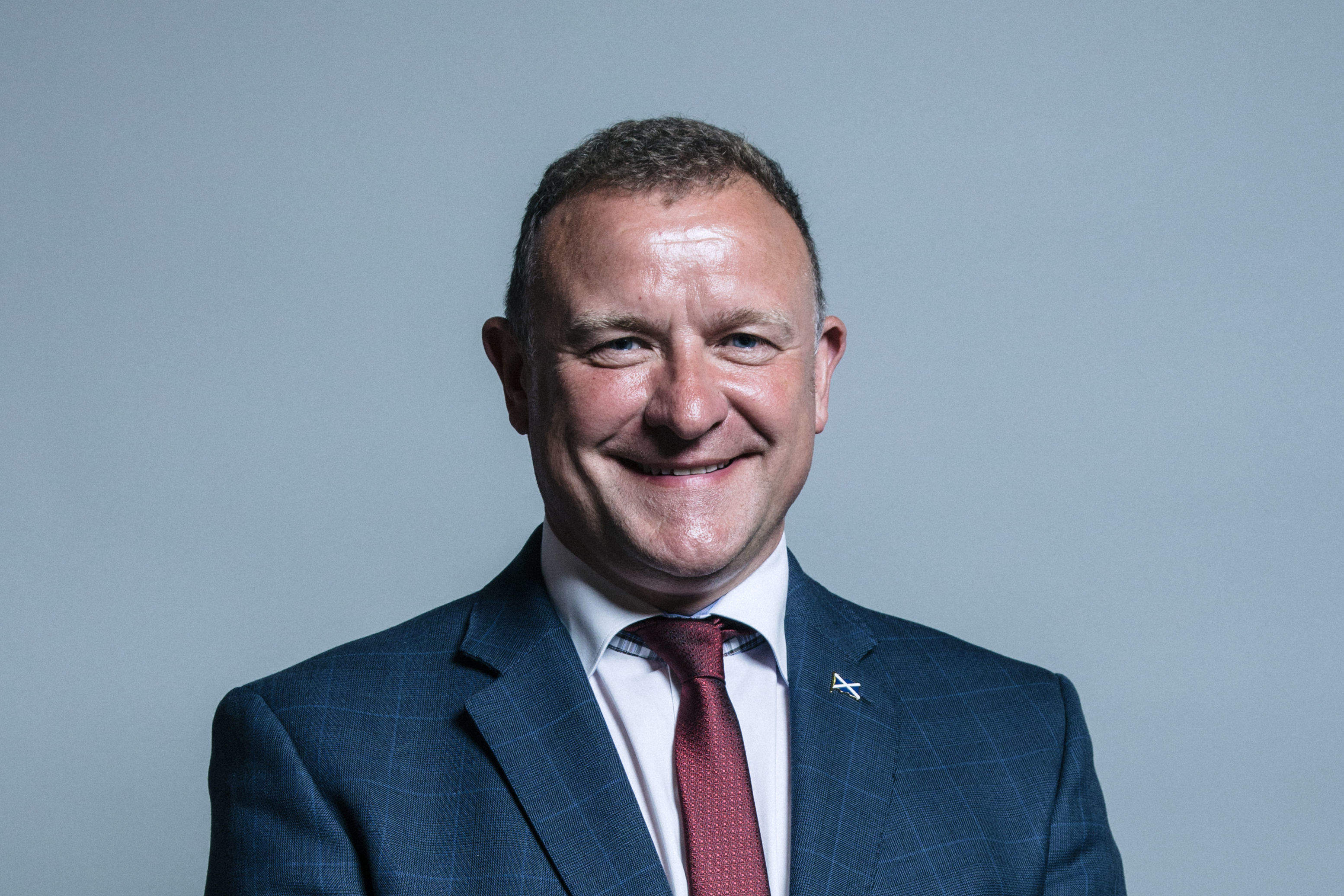 Power is a word that generates a lot of heat politically, writes MP Drew Hendry. Elected politicians love to talk about the power to change, power to make lives better, often there is a demand to fill the deficit and give power to those who are denied it.

When the power to do things is combined with technology that literally changes lives overnight that is something to behold and, it does happen, sometimes on a pretty large scale. The opposite is also true, when that technology is interrupted or withheld it can bring normally ordered societies close to or into actual chaos. The North American East Coast black outs of 2003 and subsequent disorder, leading to rioting in the normally relatively sedate city of Ottawa, were testament to, well, the power of power.

We all take electricity for granted now but there are still those who remember the power cuts of the 1970s, the three-day week and living without electricity, especially in the Highlands of Scotland.

When the Hydro Board started its work in the 1950s large swathes of countryside and a large part of rural Scotland was still without electricity. It was a grand social plan that changed everything for a large number of them, the kind of social plan that was as just as it was bold.

This year marks the 75th anniversary of the 1943 Hydro Electric Development (Scotland) Act, which nationalised the development of hydroelectric power across Scotland. It was a genuinely enlightened move. Investment of this scale in Scotland was then very unusual, and had been since, until the Scottish Parliament was established.

Spearheaded by Tom Johnston, then Secretary of State for Scotland, later the chairman of the North of Scotland Hydro-Electric Board it became a magnificent exercise in reshaping the way people led their lives. Offering a simple idea for generating power, using our accommodating geography, our mountains and lochs, was going to transform the Highlands and give Scotland the lasting lead across the nations of the UK for hydro power.

Since then, things have certainly gathered pace, but not quite as much as our burgeoning natural resources should have allowed them to.

We currently have about 2GW of installed hydroelectricity capacity, accounting for around 88% of all UK capacity and 92% of UK hydro output.

And that natural resource means there are opportunities in abundance to develop even more and pumped storage is just one area that could see some of that potential unlocked.

Built to last decades, pumped storage is one of the only technologies able to provide this flexibility to the system; shifting energy over weeks or months, even over the changing seasons, as the amount of variable renewable generation increases.

Put simply, when the wind is blowing, surplus energy from wind turbines can be stored releasing the energy when it’s required and keeping supply constant – keeping the lights on as they say.

Developing new pumped storage has the potential to help people through lower bills.

Hydro can mean downward pressure on the wholesale price of electricity, avoiding payments for new build generation and power networks. That saving could and should benefit customers, especially those who have been suffering higher charges just because of where they live.

In a report commissioned by Scottish energy company SSE, Baringa found that Coire Glas, a consented pumped storage plant in the Scottish Highlands, would deliver about £70m per annum benefit in social welfare and a reduction in customers’ bills of about £215m per annum. Now that is something I can get excited about.

Despite the benefits, new pumped storage has not been seen in Scotland for more than 40 years; Foyers began generating in 1974 and Cruachan 1966, with both provide balancing services, rather than long term storage. Modern and more efficient pumped storage facilities should be part of our renewable energy mix once again.

Pumped storage is a major capital-intensive infrastructure investment requiring a long lead time but, once developed, has a long operational life with low operational costs.

It is a policy deficit in the UK that the current generation market is not designed with bulk electricity storage in mind, losing out to technologies that have enormous legacy implications, such as new nuclear.

An investment stabilisation mechanism, similar to the ‘cap and floor’ currently available to interconnectors, could reinvigorate the pumped storage market and bring the hydro revolution back to Scotland.

Projects are ready and waiting to go. We need to make maximum use of our own energy resources, it makes no sense to rely even more heavily on interconnection, to ensure security of energy supply.

Coire Glas could quickly be the first new pumped storage system in Scotland this century, but the twin vices of uncertainties from the UK Government about future revenue streams and policy instability have so far prevented it from progressing.

SSE received planning consent for Coire Glas, in the Great Glen, in December 2013, for up to 600MW installed capacity and 30GW/h of storage – an £800m project, with a construction period of around five years.

It would be capable of running for over two days continuously at full output, and even longer with a lower load. Moreover, it was wholeheartedly supported by the local authority, community council, local councillors and Scottish Ministers.

With SSE now looking to increase the generating capacity of the project to 1,500MW to maximise the potential of the site, Coire Glas is best placed to deliver within the market.

Supporting pumped storage now, and projects like Coire Glas, will provide energy for people, families and communities far into the future. The long established, proven technology generating low carbon power is too important to languish on the sidelines.