Expected to be operational by 2023, the solar project will generate enough electricity to power 25,000 households at peak output 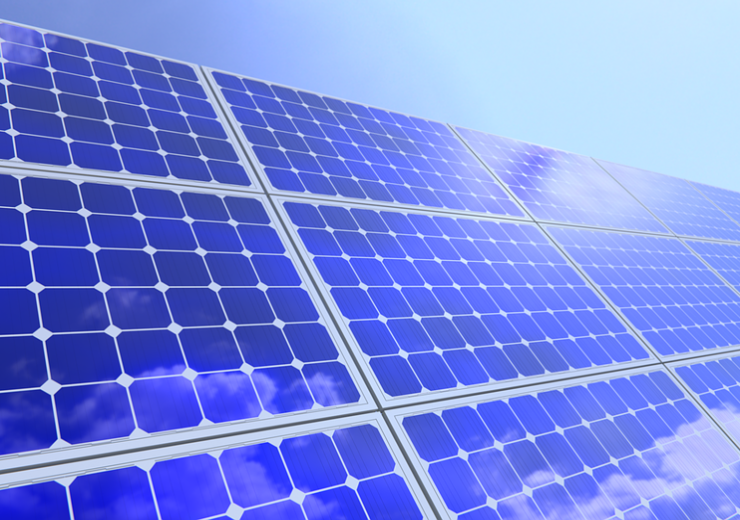 Dominion Energy and the Metropolitan Washington Airports Authority are mulling the prospects of constructing a 100MW solar energy project at the Washington Dulles International Airport (Dulles Airport) in Virginia.

The energy company has leased a plot of land from the authority with plans to build a 1,200-acre solar farm. The project would be one of the largest solar facilities in Northern Virginia.

The solar project will generate enough electricity to power 25,000 homes

The solar project will generate enough electricity to power 25,000 households at peak output. The power generated from project will connect to the existing transmission line of Dominion Energy located on the airport property, delivering renewable energy for residential and commercial customers.

“More than 24 million passengers flying through Dulles each year will witness the sun’s energy being used to generate clean energy for Virginians.”

The project will assist in Dominion Energy’s aim of reducing carbon dioxide emissions by 55% by 2030. It would also help the company reach one-fourth of the way to the goal of having 3GW of wind and solar in operation or under development by 2022.

Dulles International Airport manager Mike Stewart said: “Partnering with Dominion Energy on this important project will give us the data and tools we need to determine the role that solar energy can play at a major international airport now and in the future.

“This project fits well with the Airports Authority’s goal of enhancing the sustainability and environmental performance of our facilities.”

The new facility is expected to be operational by 2023.

In 18 September, Dominion Energy had filed an application with PJM, the regional transmission organisation that coordinates the electrical grid in all or parts of 13 states and the District of Columbia, to interconnect the project to the transmission grid.