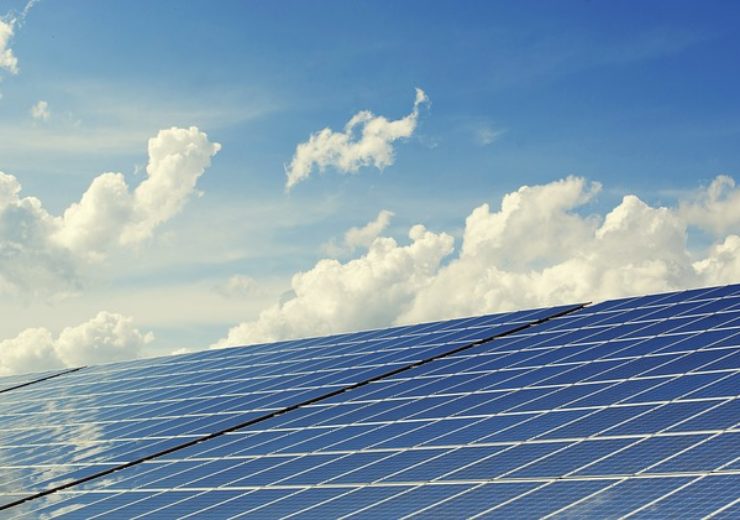 Image: DSD will use the fund to develop distributed generation projects through 2020. Photo: courtesy of andreas160578 from Pixabay.

“This transaction positions DSD for significant growth over the next year as we work to meet growing demand from commercial and industrial clients for clean, renewable energy,” said Erik Schiemann, CEO at Distributed Solar Development. “Our ability to partner with some of the world’s leading financial institutions underscores the importance of alternative energy as a business driver and as a force for environmental responsibility.”

“We are proud to partner with DSD, BlackRock Real Assets and GE Renewable Energy on the financing of this solar portfolio,” said Jorge Iragorri, Managing Director at Morgan Stanley. “We are excited to support our clients and continue growing renewable energy across the U.S.”

Silicon Valley Bank (SVB), a long-time backer of cleantech and energy companies, has a quickly growing project finance business dedicated to the energy and resource innovation space. As of the end of 1H2019, the team had committed more than $1.3 billion to renewable energy projects, with an emphasis on distributed solar generation.

“SVB is excited to partner with DSD as the Coordinating Lead Arranger for their inaugural distributed portfolio financing. We expect this transaction to provide the blueprint for multiple additional financings as DSD rapidly scales its business,” said Kerri L. Fox, Market Manager and Managing Director of Silicon Valley Bank, Project Finance.

Fifth Third Bank’s participation reflects its commitment to sustainability. The bank recently became the first Fortune 500 Company to achieve 100% renewable power with the opening of the Aulander Holloman Solar Facility in North Carolina. It also recently added a group dedicated to providing M&A and capital markets advisory services for the renewable energy industry.

“Participating in this transaction with DSD aligns with our strategic objectives and extends our commitment to renewable energy by making it more available to the market as a whole,” said Eric Cohen, Vice President and Group Head of Renewable Energy Finance at Fifth Third Bank.

“The willingness of some of the largest financial services brands in the world to partner with us speaks volumes about our go-forward strategy,” added Jamie Hutson, Vice President of Structured Finance at Distributed Solar Development. “It is an endorsement of our vision for making distributed solar energy more widely available. We look forward to building this relationship and pursuing our objectives.”

This fund was raised after DSD’s recent announcement of its partnership with BlackRock Real Assets and GE Renewable Energy.