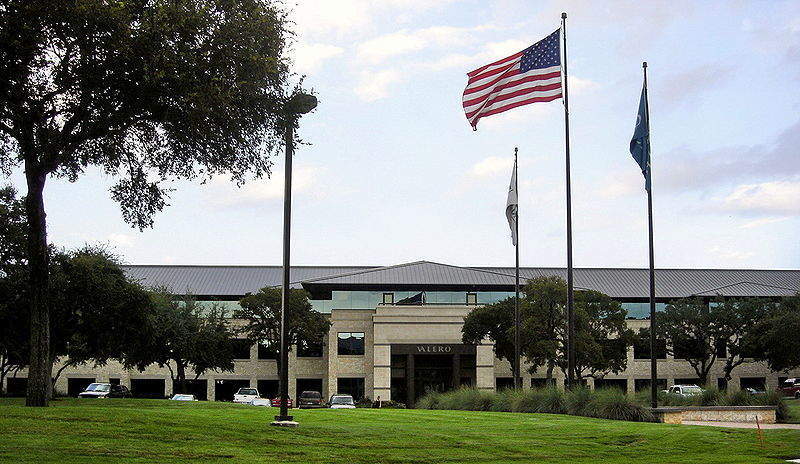 The expansion of the Diamond Green Diesel plant is being taken up to increase its production capacity of renewable diesel by an additional 400 million gallons to 675 million gallons per year.

Valero Energy said that the expansion project is driven by the low carbon mandates in North America and Europe, which are projected to continue, leading to a strong demand and premium pricing for renewable diesel.

The expansion project of the renewable diesel refinery is expected to be wrapped up in late 2021.

Valero chairman, president and CEO Joe Gorder said: “We’re pleased to be taking this next step in our partnership with Darling Ingredients.

“This growth project fits nicely within our current capital allocation framework and is expected to deliver high returns for investors without changing our capital profile.”

Valero Energy expects its 50% share of the Diamond Green Diesel plant expansion to be covered by cash generated by the renewable diesel refinery’s operations.

“Our joint venture with Valero exemplifies the combined strength and skills of the largest global independent refiner with the largest low carbon feedstock supplier in the world.”