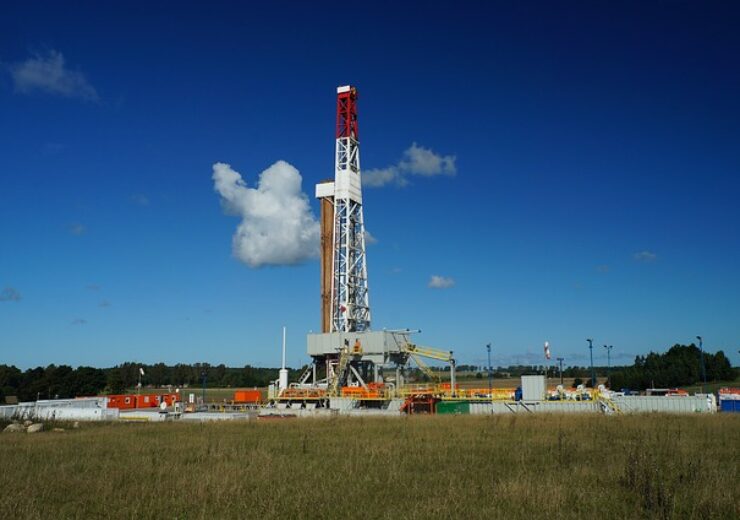 The combined company will own around 20 net wells. (Credit: Anita starzycka from Pixabay)

Pure-play mineral and royalty company Desert Peak Minerals has agreed to combine with an oil and gas minerals company Falcon Minerals in an all-stock transaction that values the combined firm at $1.9bn.

The combination is anticipated to establish a premier mineral and royalty company with a significant presence in the Permian Basin and Eagle Ford.

The combined company will have more than 139,000 net royalty acres (NRAs), normalised to a 1/8th royalty equivalent.

Desert Peak was established to acquire, own and manage mineral and royalty interests in Permian Basin. The company has gained more than 105,000 NRAs through the consummation of more than 175 acquisitions.

Falcon is an Up-C-Corporation established to own and acquire oil-weighted mineral rights. The company has mineral, royalty, and over-riding royalty interests in more than 21,000 NRAs in the Eagle Ford Shale and Austin Chalk in Karnes, DeWitt, and Gonzales Counties in Texas.

In addition, Falcon has more than 12,000 NRAs in the Marcellus Shale across Pennsylvania, Ohio, and West Virginia.

Desert Peak CEO Chris Conoscenti said: “We are excited to announce our merger with Falcon, which brings together two premier liquids-weighted and geographically focused asset bases to create a leading public minerals company with a strong growth trajectory.

“We believe the ownership of Permian minerals and royalties is trending toward larger-scale, more efficient institutional ownership. Our strategy is to be the leading consolidator of these high quality Permian assets.”

The combined company will own around 20 net wells normalised to a 5,000ft basis that have either been spud or permitted.

On a combined basis, the production is expected between 13,500 and 14,500 barrels of oil equivalent per day in the first half of next year.

With around 73% production from the Permian Basin, the combined production is anticipated to include between 50% and 53% crude oil.

Once the deal concludes, Desert Peak’s equityholders will have 73% stake in the combined company, while the remaining 27% interest will be owned by Falcon shareholders.

As per terms of the deal, Falcon will issue 235 million shares of Class C common stock to Desert Peak’s equityholders.

Subject to the approval of Falcon shareholders, certain regulatory approvals and satisfaction of other customary closing conditions, the deal is expected to be completed in the second quarter of this year.