Lime Rock Resources buys assets worth $358.5m in US

The company has acquired Williston Basin properties from Abraxas Petroleum, as well as Austin Chalk and Eagle Ford properties in Texas from a private seller 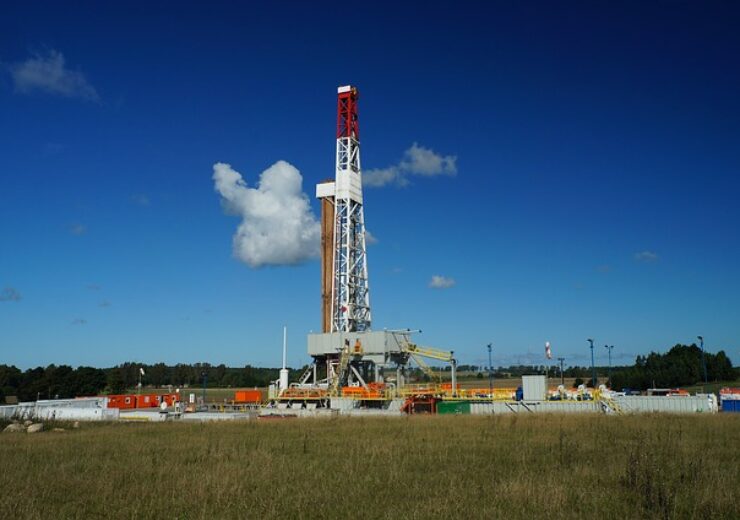 Lime Rock Resources has acquired properties from Abraxas Petroleum and a private seller in a deal valued at around $358.5m.

The company has purchased the Williston Basin properties from Abraxas Petroleum for $87.2m. It has also acquired properties from a private seller in the Austin Chalk and Eagle Ford in Texas for $271.3m.

Lime Rock Resources vice chairman Charlie Adcock said: “With significant on-the-ground operating capability in both Texas and North Dakota, we look forward to integrating the new assets into our existing operations and to continue to focus on margins and low-risk development opportunities.”

Under the deal with Abraxas Petroleum, the company has acquired around 3,500 acres in McKenzie County of North Dakota.

Lime Rock Resources, which is an active operator in the Williston Basin from 2014, currently manages around 19,400boed of net production in North Dakota along with new assets.

As part of the deal with a private seller, the company has acquired producing properties with around 46,000 highly contiguous net acres situated in Burleson, Milam, and Robertson Counties of Texas.

As of the closing of the deal, these properties produced around 7,700boed.

Lime Rock Resources chairman and CEO Eric Mullins said: “We have been patient, acquiring only one small overriding royalty interest in the two years before this past October.

“We believe that the nearly one billion dollars of acquisitions in the last several months testifies to changing market dynamics, a robust opportunity set, and our ability to work with sellers over many months on transactions that work for all parties.”

Lime Rock Resources stated that it has invested more than $850m in property acquisitions over the last four months.

In July last year, the company agreed to buy oil and gas properties in the Delaware Basin of Texas for $508.3m from a private seller.