The project captures water from the atmosphere, and leverages solar power to split the water to produce green hydrogen 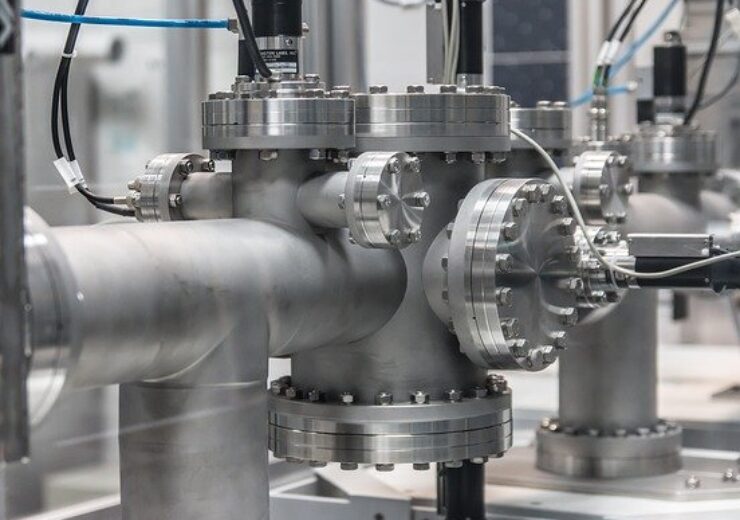 Desert Bloom can be expanded to a $15bn project. (Credit: Michal Jarmoluk from Pixabay.)

To be developed in Central Australia, the Desert Bloom Hydrogen project is designed to capture water from the atmosphere and use solar power to split the water to produce green hydrogen.

The commercial-scale hydrogen project is being developed by Aqua Aerem, an Australian company involved in speeding up the development of domestic hydrogen.

The project is expected to deliver around 410,000 tonnes per annum of hydrogen for domestic and international export.

It has secured the major project status after the company’s 12 weeks trial earlier this year.

“The provision of renewable power to our regional industries including mining and agribusinesses, will provide a competitive advantage in a world that is increasingly focused on sustainable supply chains.”

The project is supported by Sanguine Impact Investment, which has committed A$1bn ($710m) required for the project’s initial stages, and to provide the capital to roll out the full project.

In the further steps of the project, the Northern Territory Government will work with Desert Bloom Hydrogen to develop the project to its potential export scale.

Aqua Aerem CEO Gerard Reiter said: “This is proven technology that is ready to produce green hydrogen at commercial scale by 2023 with no impact on our water supplies.

“Desert Bloom will produce 410,000 metric tons of green hydrogen annually for export and domestic use when at full scale.

“The NT is the perfect place for this project, with the best solar conditions in the world, existing infrastructure that can be repurposed for hydrogen, and a strategic location close to the big Asian demand centres.”